I’ve had several friends over the years talk me into trying to play World of Warcraft with them over the years. I gave it a go on more than one occasion and always left after a few days because to me the game was rather boring. I do like Star Wars: The Old Republic, though so considering the games are very similar in gameplay, you’d think I like WoW. For those of you still into the MMORPG, an expansion pack for World of Warcraft is coming soon called Mists of Pandaria. 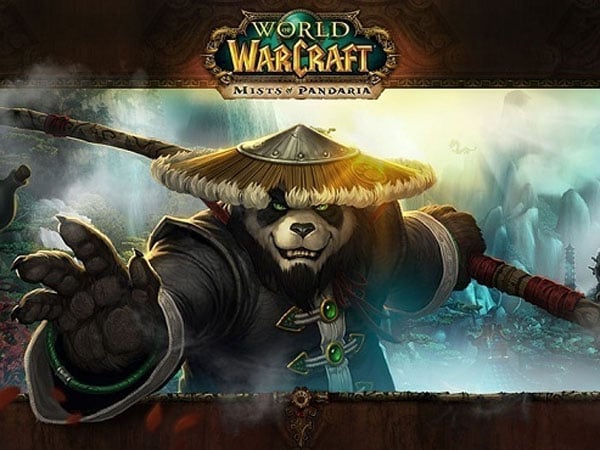 The first time I saw the image above, I thought someone at Blizzard had been watching too much Kung Fu Panda, and I still think that. The picture here is blatant leaner, meaner version of Po. If you are a big fan of the game, Blizzard promises that Mists isn’t the last expansion pack for the aging franchise.

In fact, Blizzard COO Paul Sams says that the fifth expansion pack to come sometime after Mists is already in the development stages. Rest assured as long as World of Warcraft is raking in the money, Blizzard will continue to make more expansion packs.