You might remember Homer Liwag from the Indiana Jones ring that he had made for his girlfriend. Well, that wasn’t the only ring he created. This one is a Star Wars themed wedding band that’s part lightsaber, and part Darth Vader’s chestplate. 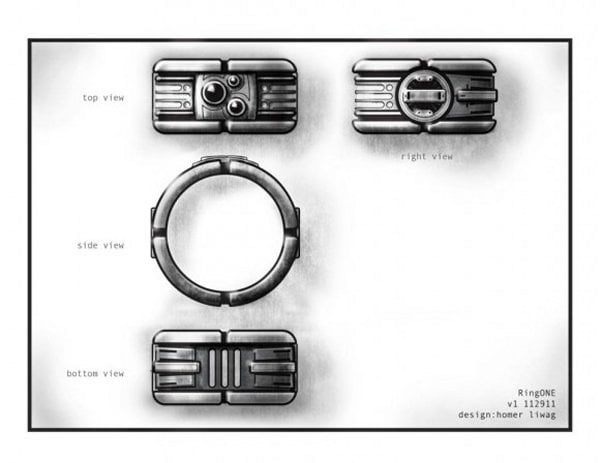 Last time, there was a cute story to go along with the ring, but not this time. Is it for his girlfriend? We don’t know. We do know that it is an awesome and stylish ring. I think Homer has a big future designing geek jewelry. The detail is so nice that this thing looks like it could have been on screen in the actual movies. Maybe given to Leia from Han Solo. 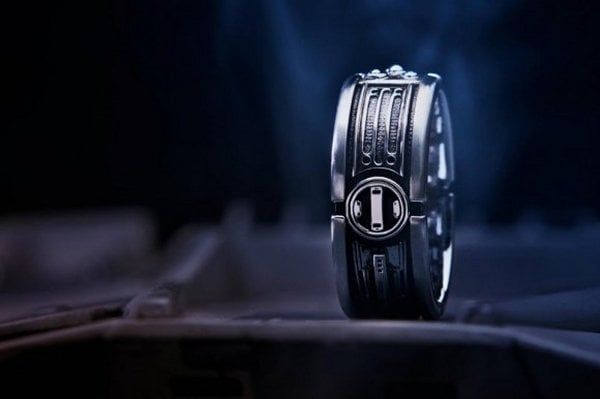 This guy is making the rest of us look really bad. We all better start making cool rings for our wives and girlfriends, or Homer is going to steal all of our women. 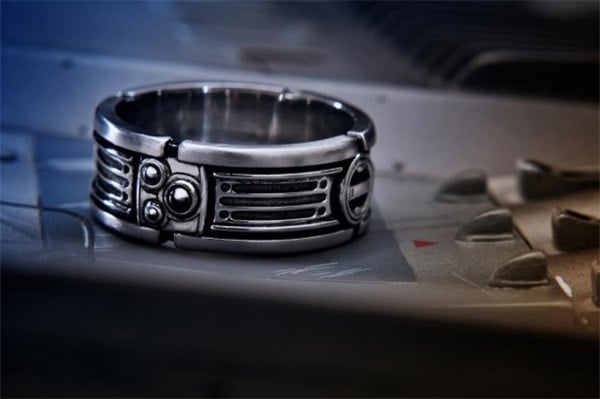