This is How Powerful Calculators are Today

Everyone’s talking about the new iPad or when the new Xbox is coming out, but did you know that Texas Instruments recently released a handheld console? It’s true! It plays Pokémon games! It’s also a graphing calculator. 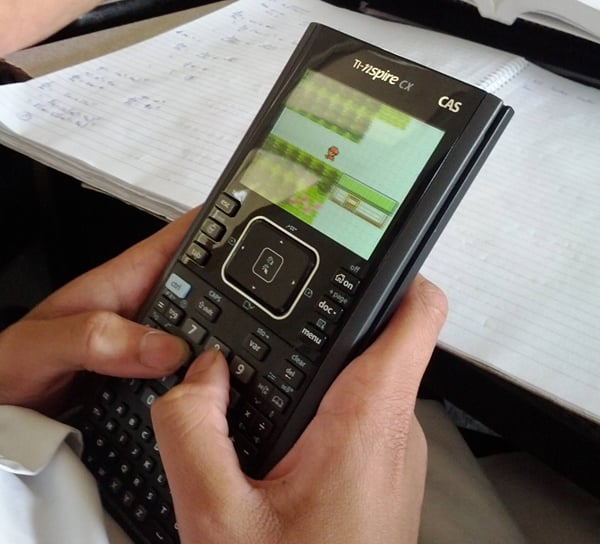 Texas Instruments calls it the TI-Nspire cx CAS, but we might as well call it a Game Boy Color, because the calculator can be hacked to run an emulator for Nintendo’s console. Do a quick Google search and you’ll see that other TI-Nspire models can be installed with Game Boy and NES emulators as well. Just to rub it in your old Casio’s monochromatic face, here’s how you spell “boobs” on this calculator: 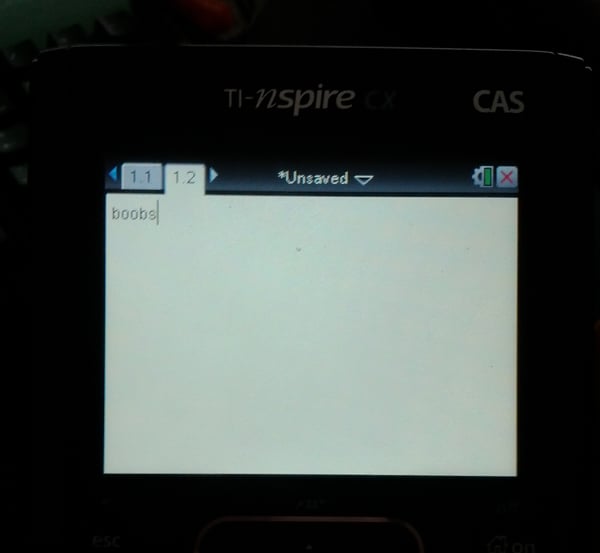