The chainsaw-equipped Lancer rifle from Gears of War is a favorite among prop makers, but Ryan Palsen and his wife Dena – known together as Kronos Props – just put another weapon from the series in the spotlight. Their replica of the Digger Launcher from Gears of War 3 is so authentic I can barely believe that the couple only create props in their spare time. 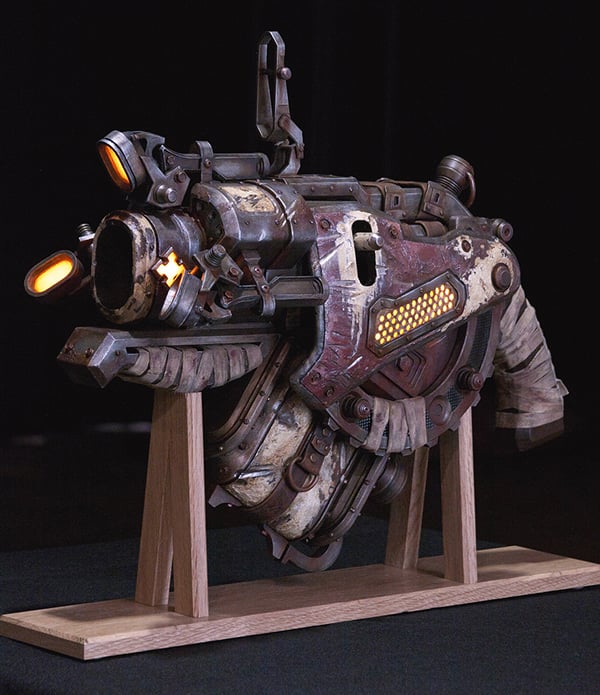 Palsen admits that one of the reasons why their replica looks so much like its in-game counterpart is because he was able to secure high-resolution pictures and 3D models of the weapon from Epic Games – the developer behind Gears of War –  itself. He used these detailed resources to create the replica out of medium density fiberboard (MDF), styrene plastic, Apoxie Sculpt, Rebound 25, Smooth-Cast 300 silicone and other materials. As you can see the gun also has LEDs in front and on the sides to emulate the original gun’s glowing effect. His wife Dena is responsible for the amazing weathering and detail work. 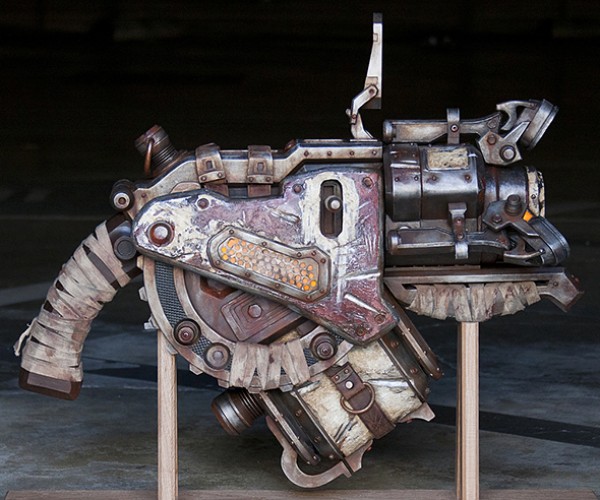 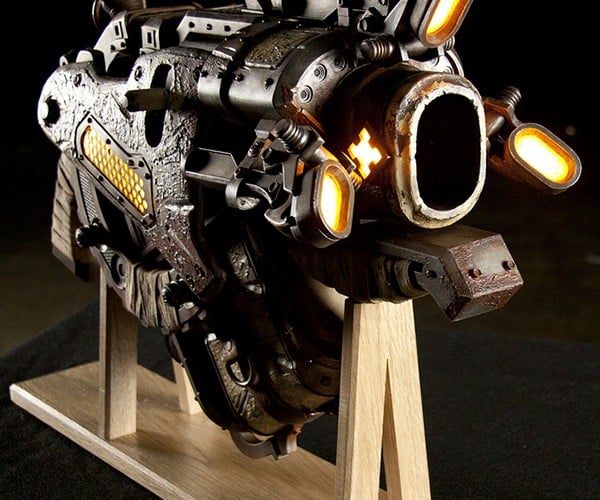 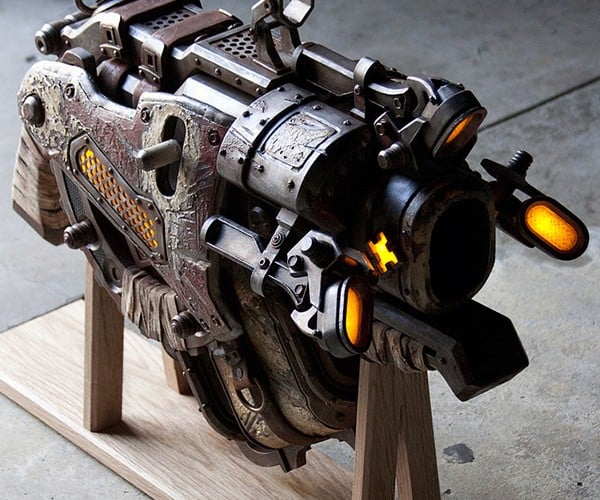 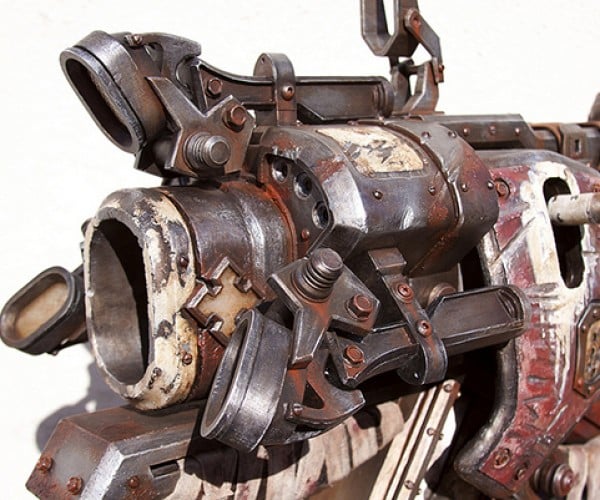 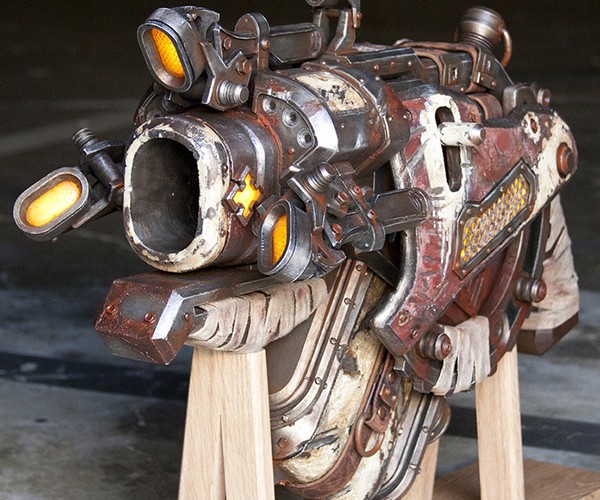 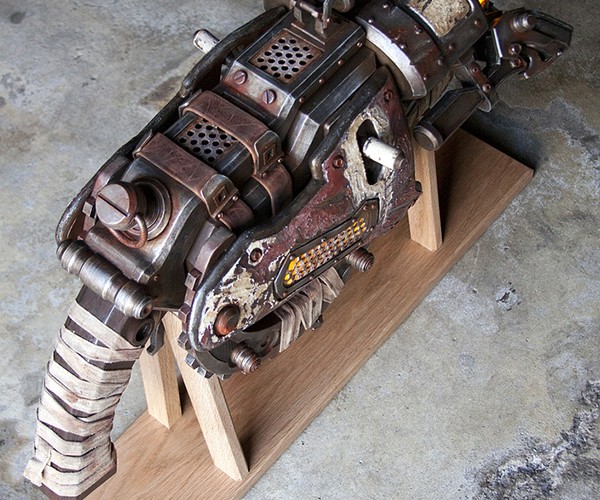 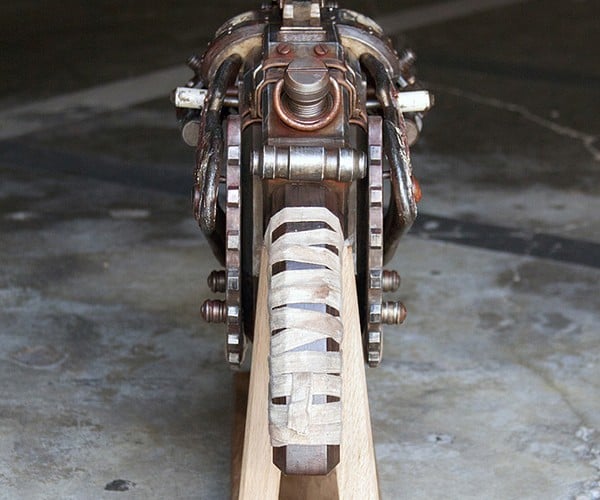 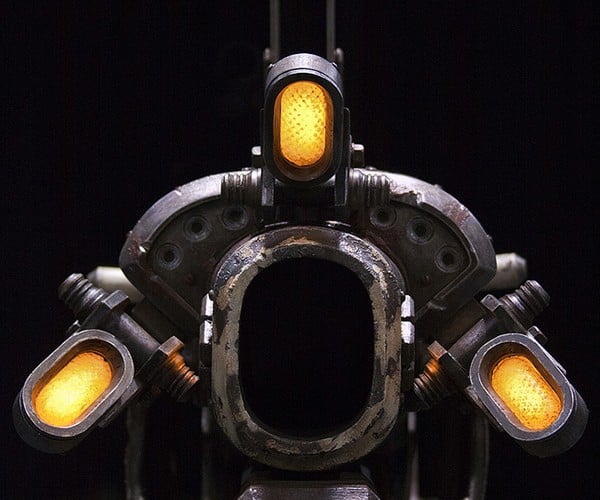 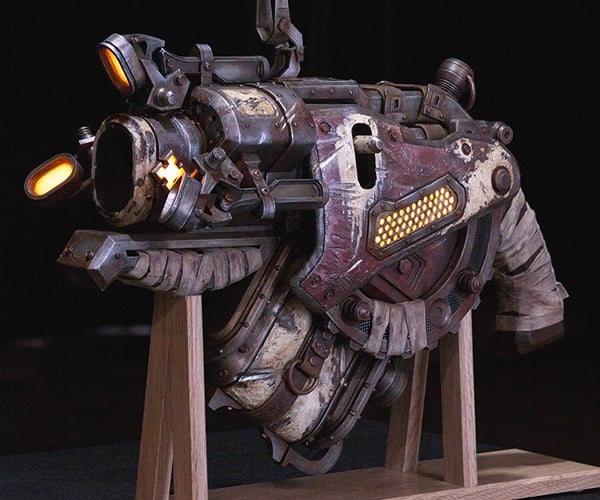 You can see more pictures of the Digger Launcher replica on Ryan and Dena‘s Flickr pages. They also joined Instructables’ Make it Real contest, so check out their page for details of their process and vote for them while you’re there. No offense to the other contestants but I think they deserve to win the top prize.

[via Instructables via Kronos Props via Kotaku]