Of all the things the United States has done in space, the Apollo 11 mission is the most famous and impressive to many. Apollo 11 was the mission that put Buzz Aldrin and Neil Armstrong on the moon in 1969. The astronauts headed to the moon atop a Saturn V rocket that dropped its engines into the ocean a few minutes after the astronauts left the launch pad. 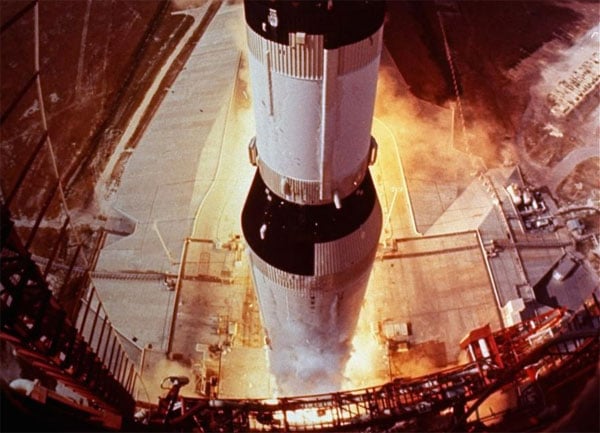 Amazon’s billionaire CEO and founder Jeff Bezos has announced that he’s been privately funding a project to seek out the sunken Apollo 11 engines and has recently located them. According to Bezos, the engines have been located on the bottom of the ocean at about 14,000 feet down. The team plans to lift those engines to the surface for the first time in more than 40 years. Bezos says the engines are NASA property and hopes that they will be displayed in a museum.

So far, there’s no indication of where the engines were discovered or when they would be raised from the ocean depths. “We don’t know yet what condition these engines might be in,” Bezos wrote. “They hit the ocean at high velocity and have been in salt water for more than 40 years. On the other hand, they’re made of tough stuff, so we’ll see.”