If you’re a fan of the Shaun of the Dead, you’ve probably drooled over the pictures of the custom made LEGO set patterned after the movie that floated around the Web last year. Good news! You can help convince LEGO to turn it into a real product. To the Winchester! 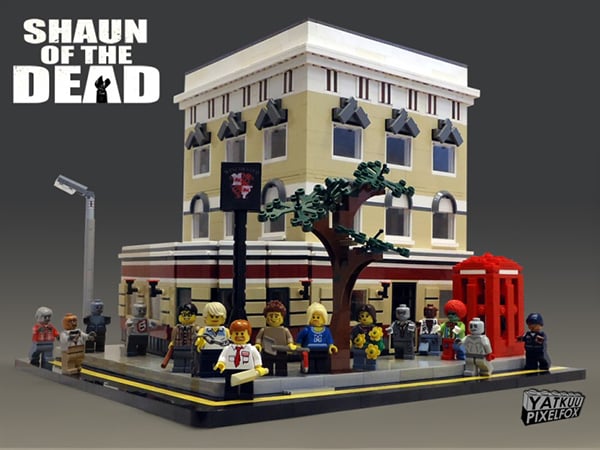 Flickr contributors Yatkuu and Pixel Fox came up with the idea for the LEGO set. As you can see it includes all lead characters as well as a replica of the Winchester tavern. The tavern can be broken down per floor so you can access the interior and remake – or rewrite! – the scenes from the movie. 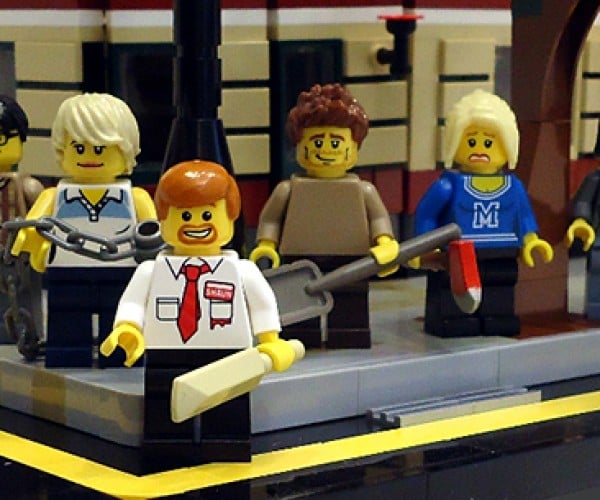 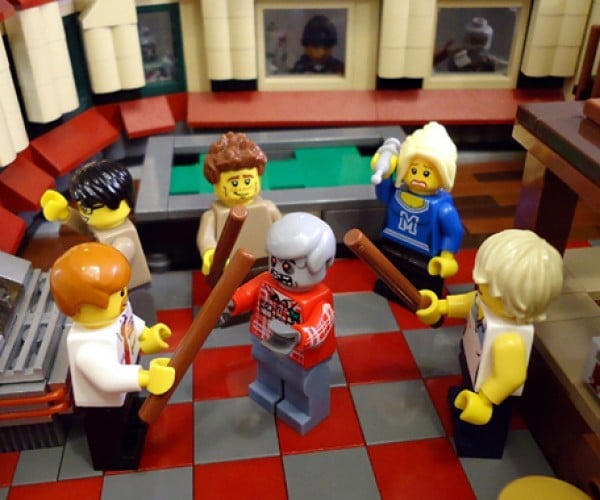 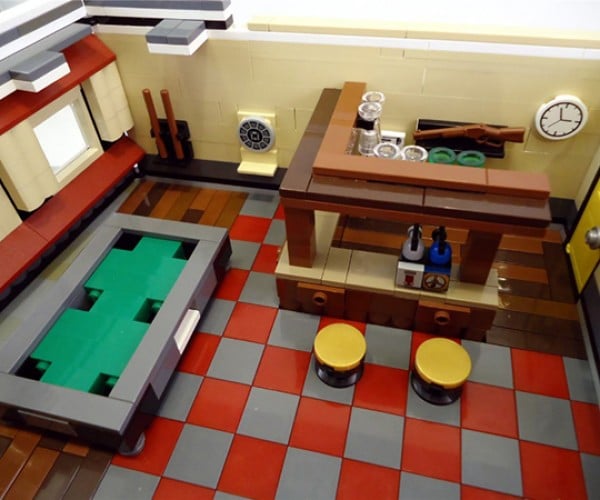 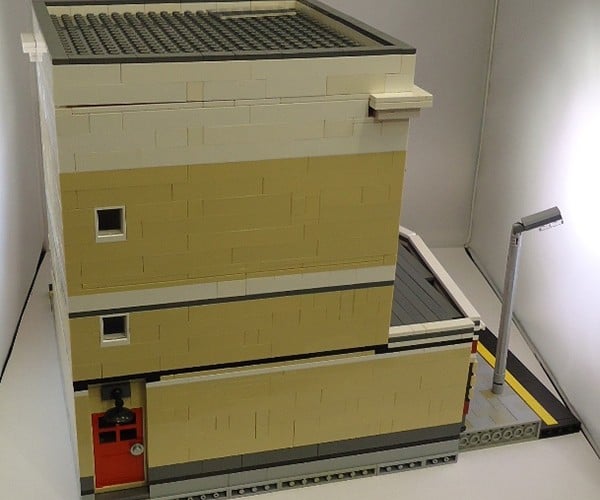 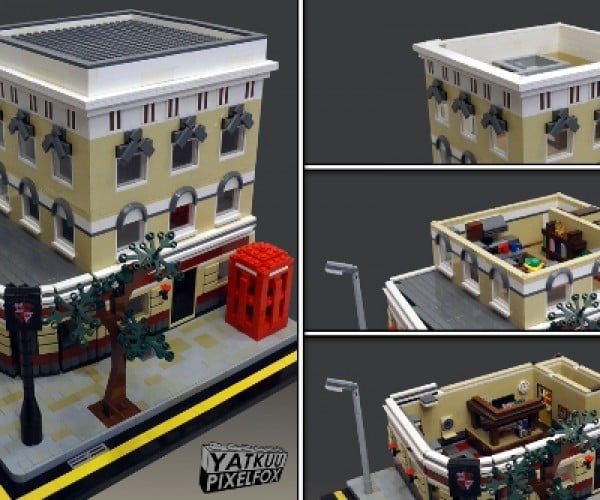 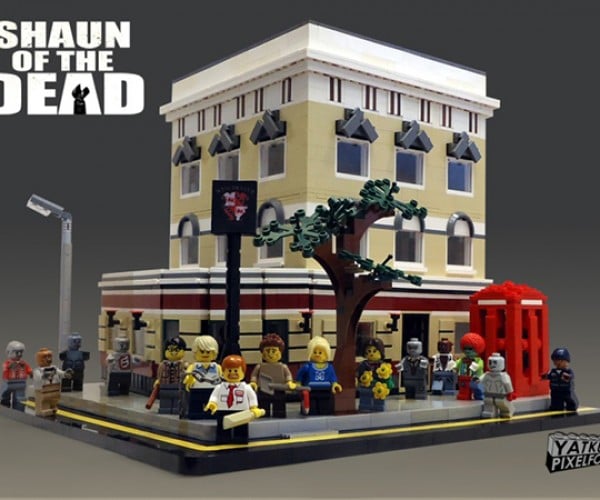 So here’s the plan: we pick up Shaun’s mum, pick up Liz and Di, leave David, then go to – nah, all you have to do is vote for the set on Cuusoo. LEGO will only consider making it if it gets 10,000 votes. There are about 6,000 votes for the set as of this writing, so spread the word. Simon Pegg himself approves of the project. Ed will do his monkey impression if you do too.

[via Make the Winchester & Simon Pegg]