Of all the Call of Duty games I have played, I really like Black Ops the best. I’ve been hoping a sequel would be announced and now some details have leaked to fulfill that dream. According to a post on the Black Ops forum which was pulled down by Activision, Black Ops 2 is said to be launching on November 6 of this year. That is certainly some good news for geeks looking to get new video games for Christmas. 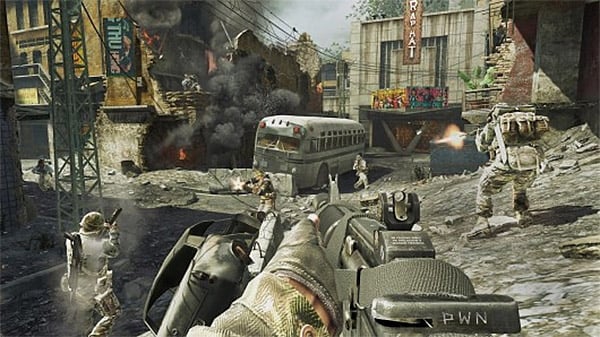 The game promises a highly-improved single player game and more focus on Hardcore mode. One of one the modes supposedly being added to the game is called Escort with two modes from the previous game carrying over including Drop Zone and Kill Confirmed. A couple of modes are rumored to be getting cut from the game including Team Defender and Infected.

Other tips include that there will be 15 prestiges over 50 ranks with the maximum prestige level of 90. You can check out the full list of rumored Black Ops 2 features over on CVG. November 6 is a long time to wait, I hope the game doesn’t end up getting delayed and is at least as good as the original. Are you looking forward to this game?