Future Supercomputer to Be Faster Than 50 Million Laptops

If you’re a computer enthusiast, I bet you think your rig is pretty fast. I don’t care how fast your computer at home is, you’ve got nothing on today’s supercomputers. When you think about the supercomputers coming by the end of the decade, you’re not even on the same planet. 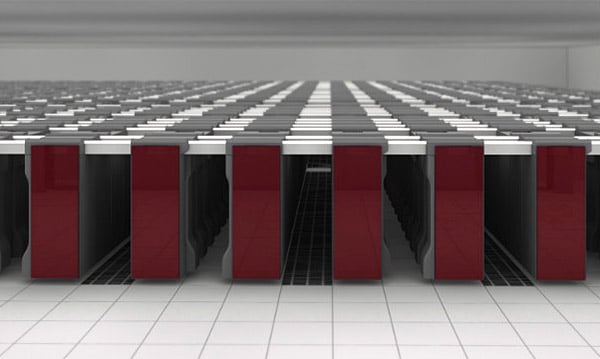 Within the next 8 years, computer experts expect supercomputers to push into the exaFLOP range. It’s hard to wrap your mind around just how fast that is. An exaFLOP system could run a billion, billion operations every second, which is more operations per second than 50 million laptops can muster. The fastest supercomputers today are in the petaFLOP range.

The fastest current supercomputer is Fujitsu’s K computer (pictured above) and is installed in Japan. That machine is good for 10 petaFLOPs. Based on estimates, supercomputers expected to go online by 2020 will be about 1000 times faster than that machine, which should be a boon for research scientists who have to crunch massive amounts of data on a regular basis.