Gmail Tap: Google Brings Back Morse Code, at Least for a Day

Google brought back the groundbreaking, anti-Retina display 8-bit technology to their Maps service. But that’s not all that the company has in store for us. Introducing Gmail Tap. Put simply, it replaces the cramped virtual keyboard on Android devices and replaces it with something much, much, simpler: two keys, a dot and a dash. 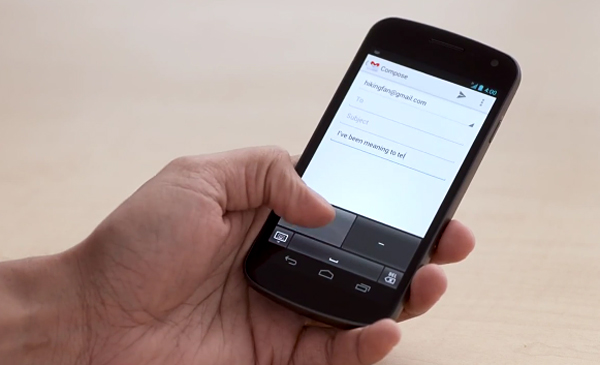 It is truly another revolutionary old-new technology by Google.

Check out the Gmail Tap page for more hilarious features, such as “Double-black diamond mode,” which allows users to type 8 messages at once. Beat that, keyboard!