Pad & Quill Littlest Black Book for iPod nano Is Not an April Fool (or is it?)

There are thousands of different iPad and iPhone cases out there, but other than watch bands, the little iPod nano hasn’t got that many, which is one of the reasons why Pad & Quill developed the Littlest Black Book, a teeny tiny case for your iPod nano. 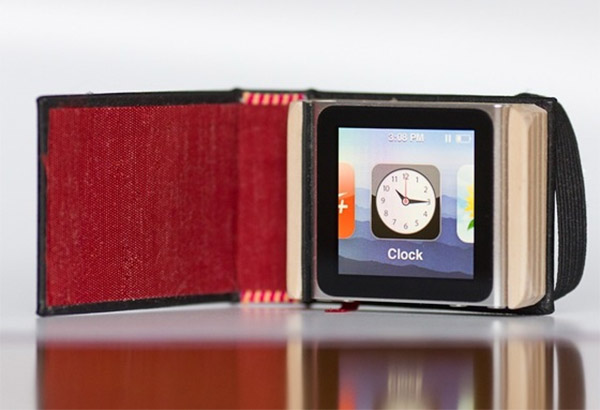 Pad & Quill have launched a Kickstarter project to crowdfund this tiny book cover iPod nano 6G case. Its style will please you if you like Moleskine notebooks. 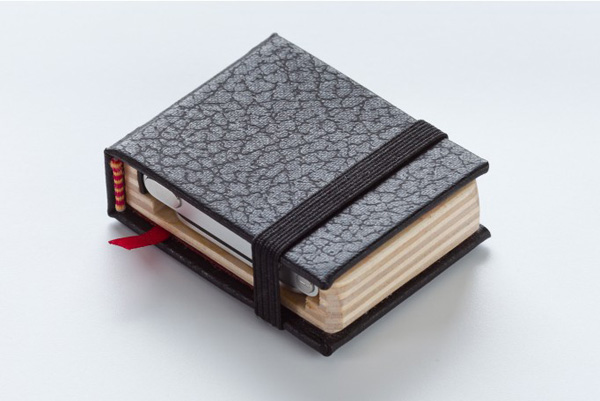 You’ll have to pledge $34(USD) to get your own Littlest Black Book over at Kickstarter. At the time of writing, they have amassed $828 out of their $4,500 goal, and there are 28 days left. Even if this thing started out as an April Fools prank, it seems that people are willing to spend their money on one, so there’s a good chance these will be produced.