Creepy “Girls Around Me” App Pulled from the App Store

People have been concerned with Facebook’s privacy settings for a long time, but a creepy app called Girls Around Me might force those involved in the industry to take heed of these concerns. 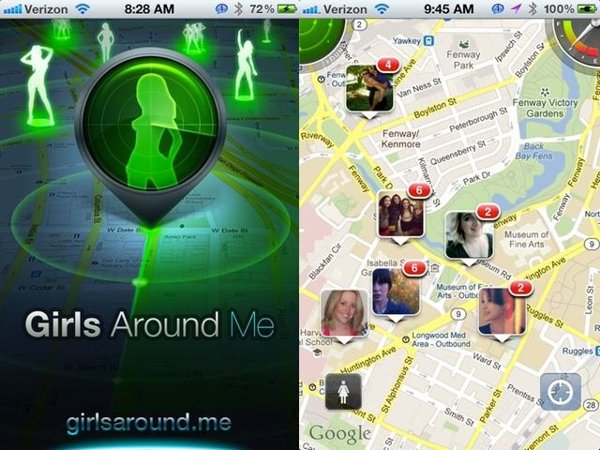 Girls Around Me worked by providing the user with a view of the women (or men) who currently happen to be in the same area as the user, all with a tap on the screen. The app pulled location information from publicly visible Facebook profiles of other users who have checked into the area using Foursquare. While the app wouldn’t let you search for specific people and find their location, it did show images of girls who were in your immediate vicinity.

It might seem like the player’s perfect app, but it’s one that could also be used in the wrongest of ways by stalkers and other unsavory types. 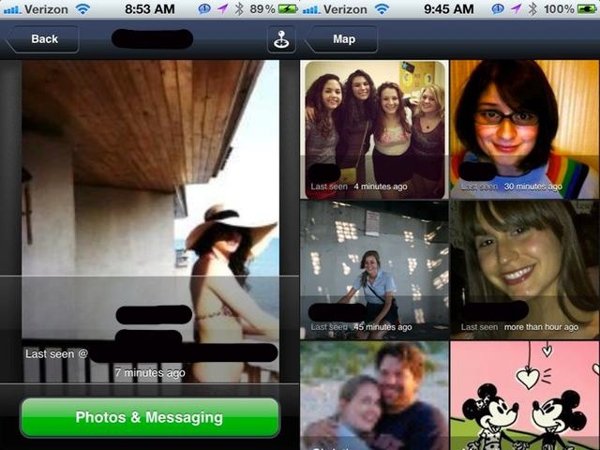 The app eventually raised so much public outcry that Foursquare cut off API access to the app, on the grounds that it violated a policy against aggregating information across venues. Later, the app was pulled from the App Store due to the broken API access – though Apple hasn’t commented on whether they played any part in pulling down the app.

Girls Around Me might be dead for now, but the privacy issues are still very much alive.

[via NYT via Dvice]