Whenever something particularly interesting happens online, you can expect it to start trending on-blogging site Twitter. So there’s no reason why this incredibly adorable Tweet Mug shouldn’t get some mentions on the very site where it drew inspiration. 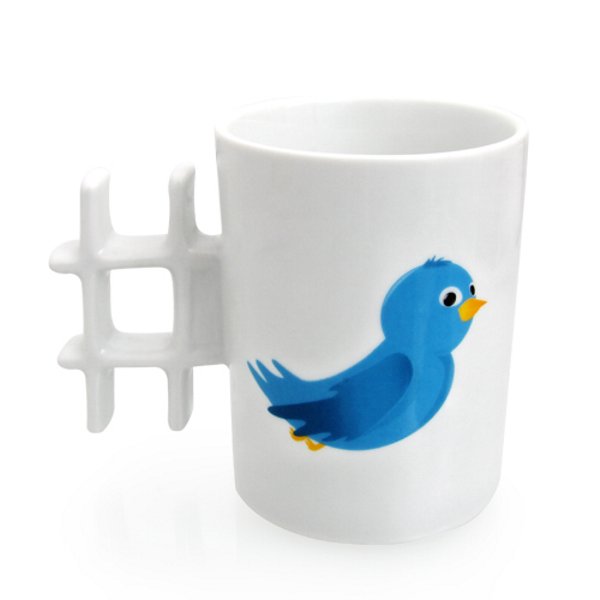 The Tweet Mug features a hashtag as its handle, and while it doesn’t make holding the mug any easier, it does make the mug more of a looker. 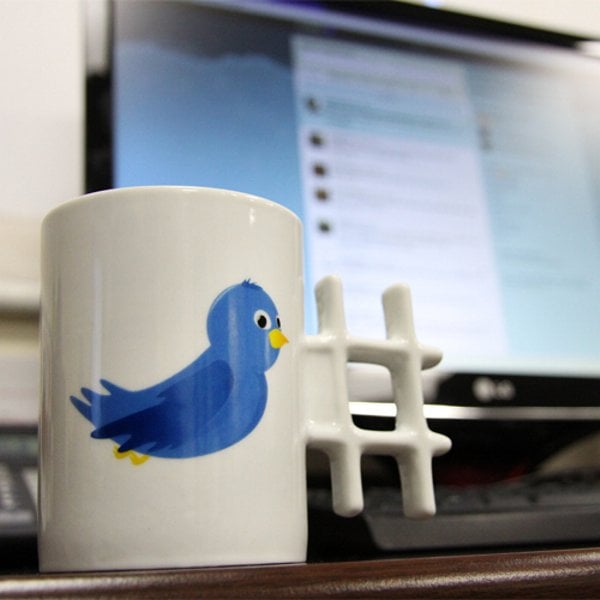 You can pop the Tweet Mug into the microwave although it’s not dishwasher safe. The people behind the mug are Thumbs Up, although the price and availability have yet to be announced.