If you think people who rock Bluetooth headsets are funny or annoying, wait til you see Google’s augmented reality project. While Project Glass is currently nothing more than a series of mock-ups and a concept video, we know that Google has the resources – and motivation – to fill our future with even more people shouting at the air. 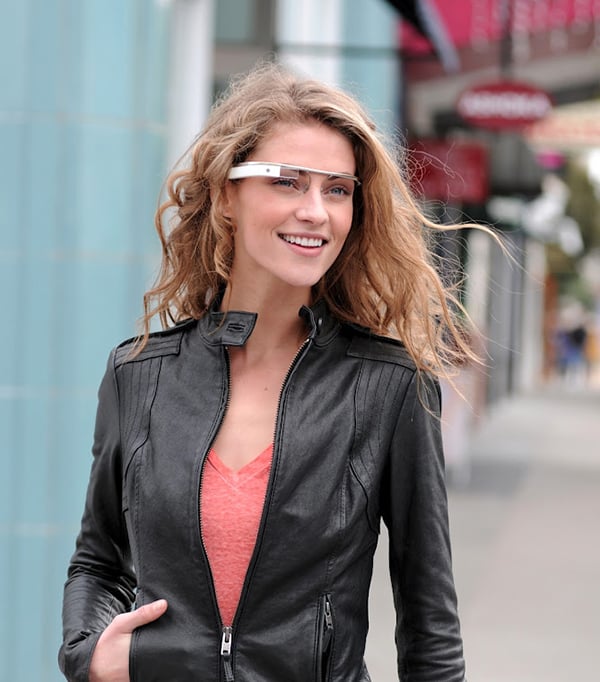 Again, the picture above is just a mock-up of the headset, but if you’ve seen other augmented reality projects you can extrapolate what Google wants to do. The video below reveals the specifics – a heads-up display that overlays graphics over the user’s line of sight. It has location, communication, scheduling and note-taking apps, all of which are mostly activated via voice commands. It also has limited visual recognition, but mostly we’ll be talking to ourselves a whole lot.

Pretty neat, but again, it’s easy to see how weird or annoying it will be when this kind of technology goes mainstream. Voice control is nice, but imagine a world where everyone around you is using the same system and the same commands, mumbling to themselves, not to mention our eyes focused on something that’s not really there. I highly suggest we set up Project Mind Control first.