I’ll be the first to say the technology behind the Nissan Leaf EV is very cool. I’ll also be the first one to say that the Nissan Leaf is one ugly automobile. It seems a lot of the time automakers go out of their way to make electric vehicles boring and unattractive. Infiniti has been showing off the new EV at The New York Auto Show that shares most of the underpinnings from the Leaf, with the exception of its looks. 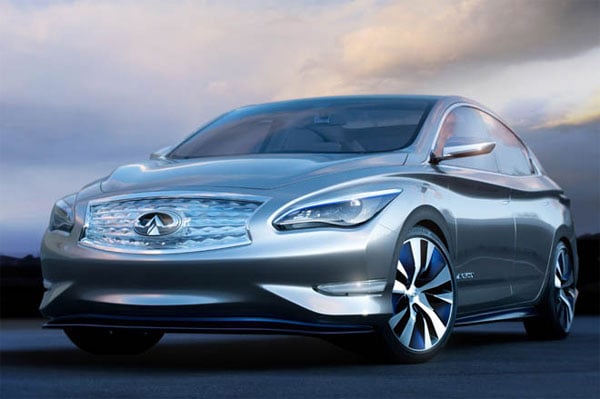 The main difference between these two cars is that the Infiniti LE concept is much, much better looking than the Leaf. The Infiniti and the Leaf are sort of like the Kardashian sisters with the Infiniti being Kim and the Leaf being Khloe. Similar genetics certainly doesn’t guarantee similar looks and appeal. Underneath the Infiniti’s sexy bodywork hides an upgraded version of the same electric engine the Leaf uses. 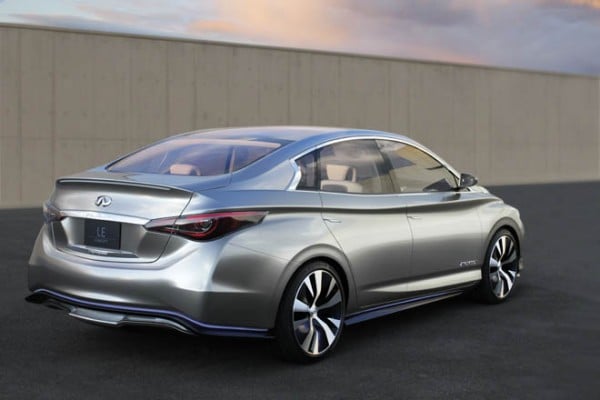 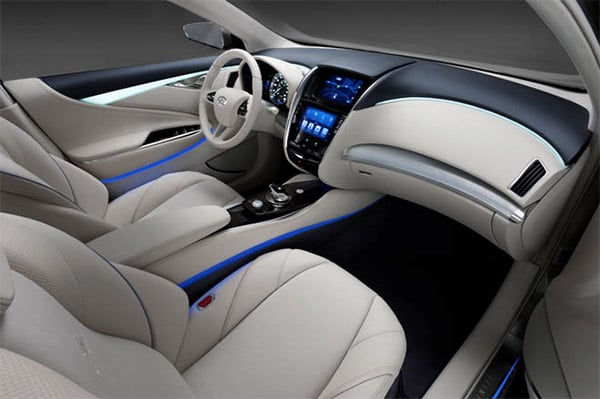 The Infiniti LE will also offer a wireless charging system for juicing up in your garage with ease. 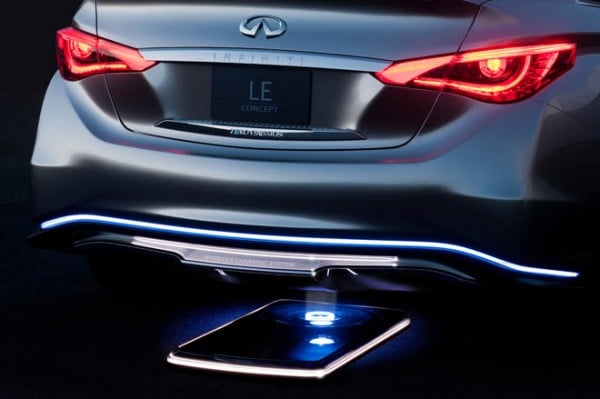 A production version of the LE Concept is expected to hit dealer lots in about two years at an undisclosed price.