A company called Third Rail Mobility has created the most practical iPhone battery and case combo I’ve ever seen. The company found a way to make their battery charge all other USB-compatible devices as well, which is great because the iPhone isn’t the only mobile device that runs on electricity. 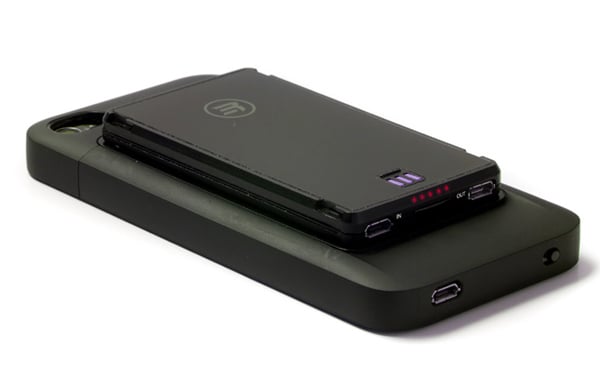 Third Rail Mobility did cheat a bit though, because unlike other battery cases the company’s case is separate from the battery itself. The case has a slot in the back where you slide in its 1250 mAh Lithium-ion battery. As I mentioned above, the battery itself can be used to recharge other gadgets via USB, thanks to its integrated microUSB port. 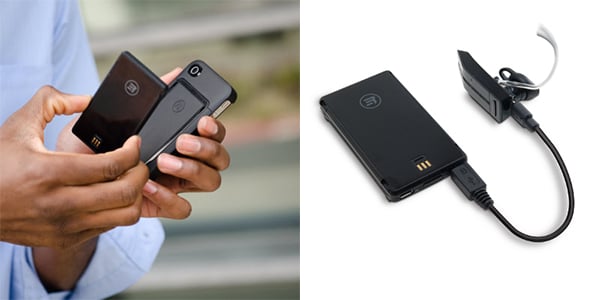 This two-piece system has other advantages as well, not least of which is giving the user the option to have a slim protective case when the extra power from the battery is not needed. On the other hand, it also makes it easy to swap and use multiple batteries for more power. Also, even though the current case will only fit on the iPhone 4 & 4S, future updates to the iPhone won’t render the battery obsolete because Third Rail will make future cases compatible with new iPhones.

You can order the Third Rail Mobility battery case from the company’s website for $90 (USD). You can also order additional batteries for $60(USD) each. Or you know, Apple could just make their gadgets have swappable batteries.