We’ve featured a lot of unique case mods, but this has to be the most beautiful and detailed one that I’ve ever seen. It’s called the AzTtec and Dan McGrath is the talented architect and artisan behind it. The world had better not end before McGrath gets the most out of his beautiful creation. 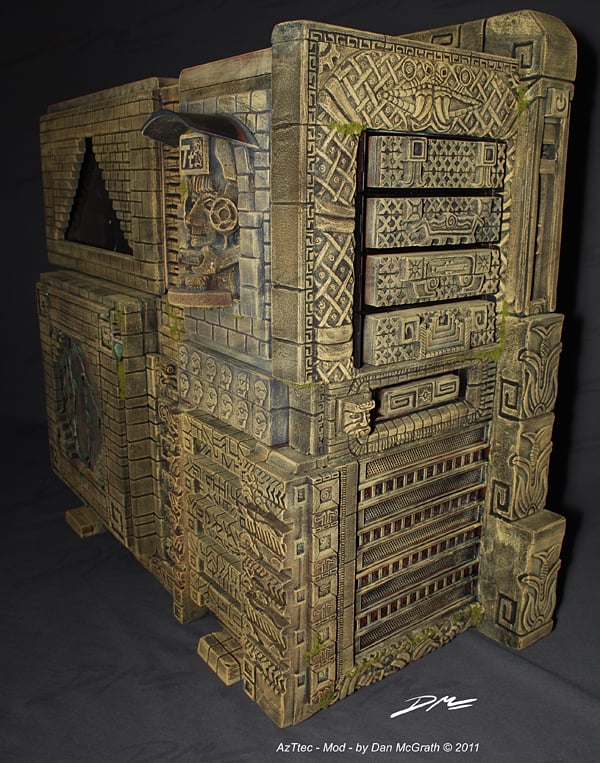 McGrath made AzTtec for a Thermaltake-sponsored competition last year (guess who won). McGrath covered a Thermaltake Level 10 GT case with balsa foam that he meticulously etched with Mayan, Olmec and Aztec references and designs, including a likeness of the infamous Mayan calendar on one side of the case: 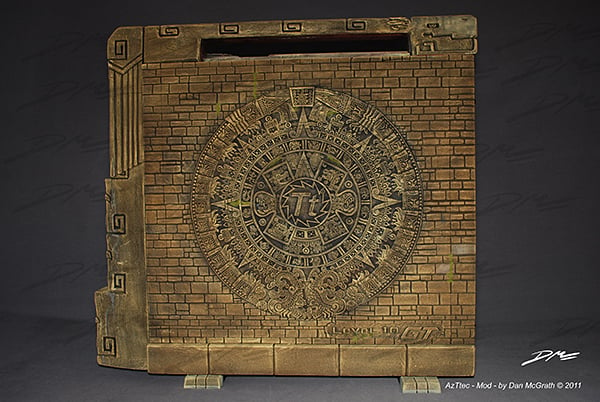 Not content with being merely awesome, McGrath went to 11 – I guess that would be “This goes up to 2012!” in Mayan slang –  and also made a matching keyboard and mouse. Note that he had to take apart the keyboard and insert the designs on each key. 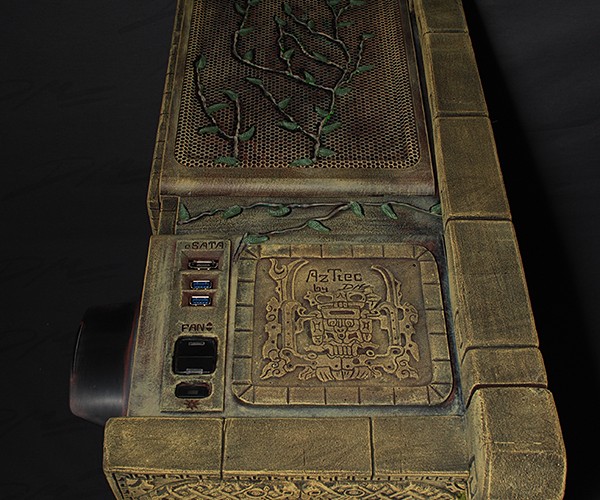 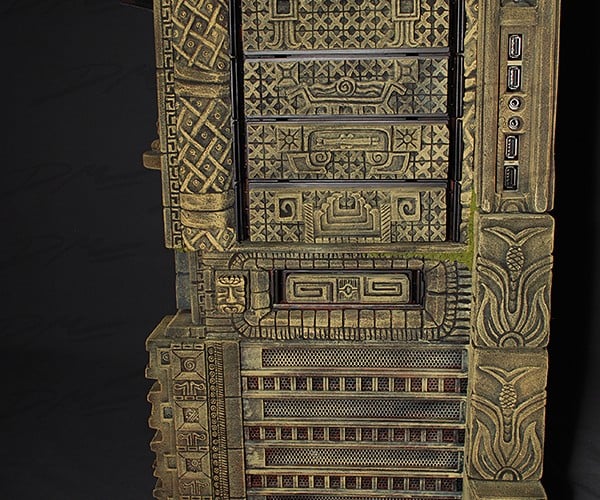 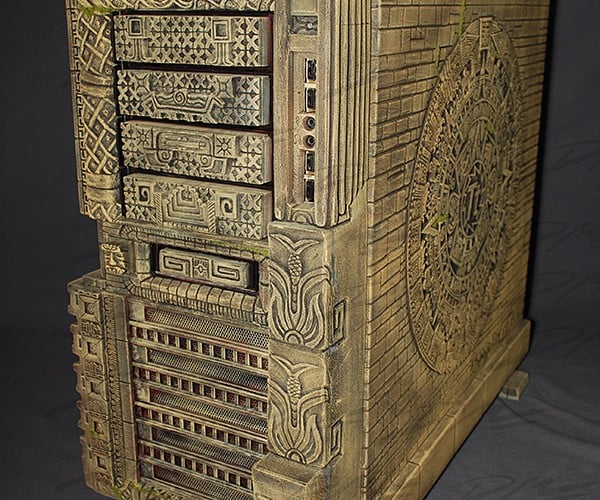 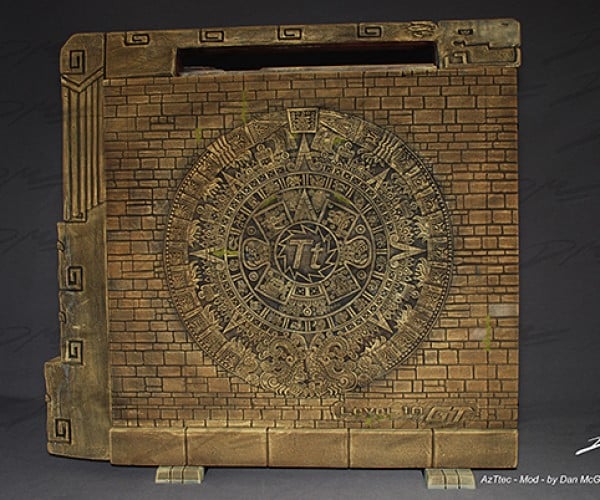 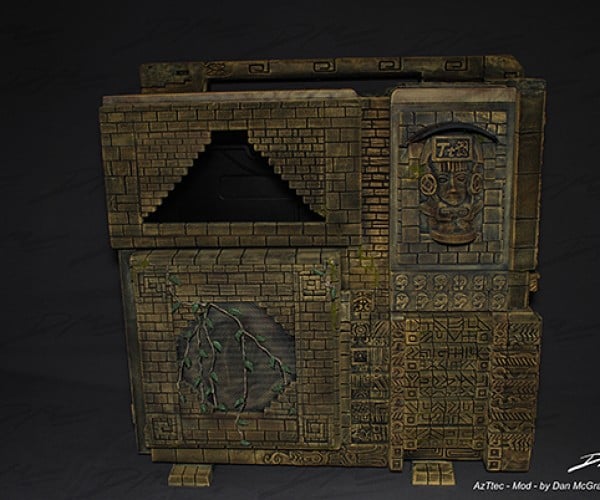 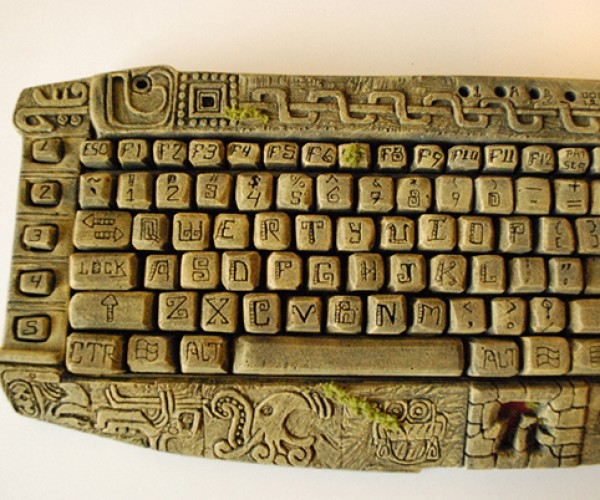 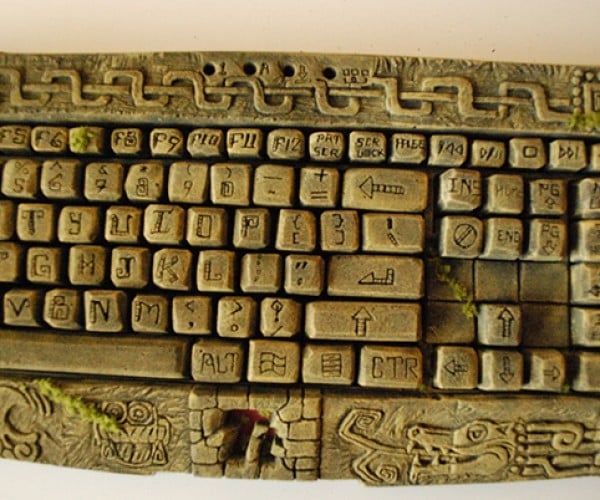 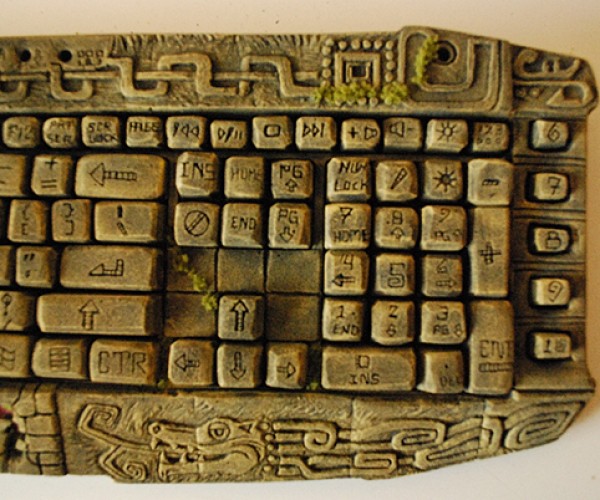 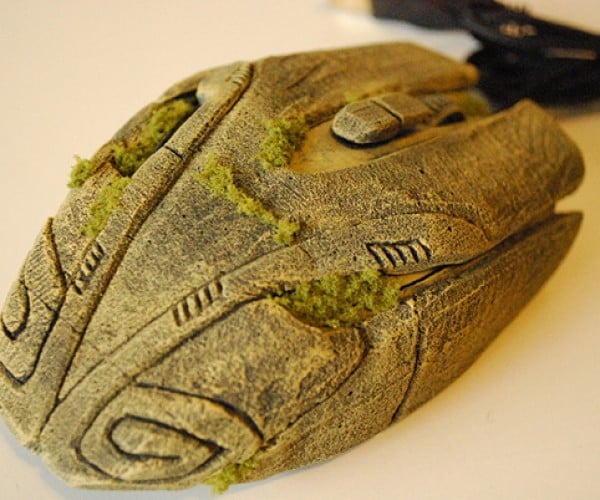 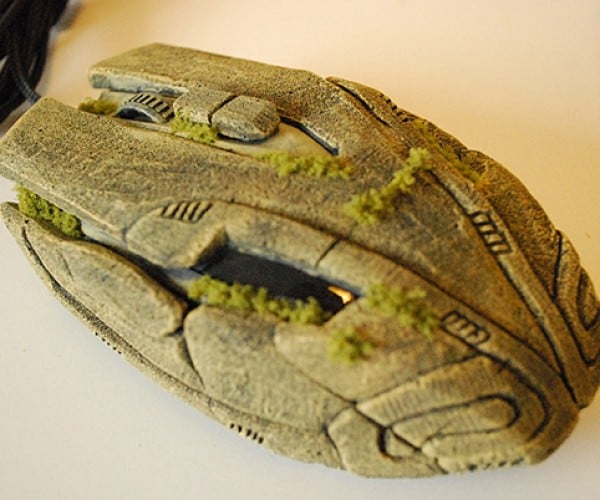 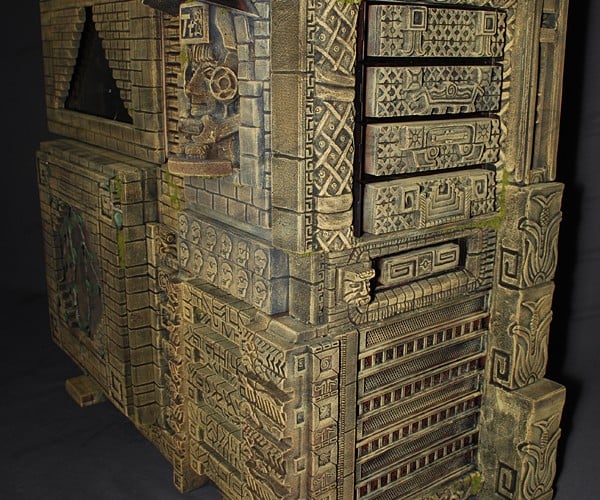 Here’s a short video of McGrath presenting his case mod at CES 2012:

I don’t need a special calendar to predict that you will check out McGrath’s documentation of his build process on Bit-Tech. My crystal ball app also says you’ll take a look at his thread on the Bit-Tech forums to take a better look at the case and its details.