Mass Effect 3 to Get “Additional Cinematic Scenes” for Ending

(SPOILERS AHEAD!) Mass Effect 3 is one of my favorite games that I have played in a long time. I’ll admit I wasn’t very happy to see all the characters I liked including Shepard get killed off in the end, but I certainly didn’t want to beat someone at Bioware over the ending like some people have. If you have been following the outrage some gamers have expressed at the ending to the new game, you know that players have complained very loudly and even threatened to sue over the ending. 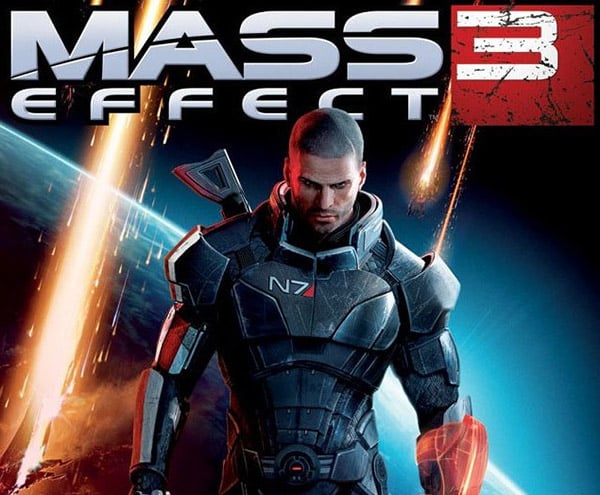 BioWare has now officially announced that it will be offering free downloadable content with additional cinematic scenes at the end of Mass Effect 3. You need to pay attention to this part, “additional cinematic scenes” does not mean an alternate ending. In other words don’t expect see Shepard and his cohorts survive. It sounds like the best we can hope for is some additional insight into what happened and why – and in BioWare’s own words “more closure.”

The DLC pack will be offered at no charge, and is called Mass Effect 3: Extended Cut. It will come for PC, Xbox 360 and PlayStation 3 sometime this Summer. I’m not betting that this will make many of those angry gamers any happier.