Sony SmartWatch: Look Ma, No Hands on My Smartphone

For a moment, I thought that this might be another concept design, but it isn’t. The Sony SmartWatch is a real product – an Android-powered watch that will allow you to use your smartphone even when it’s sitting in your pocket. 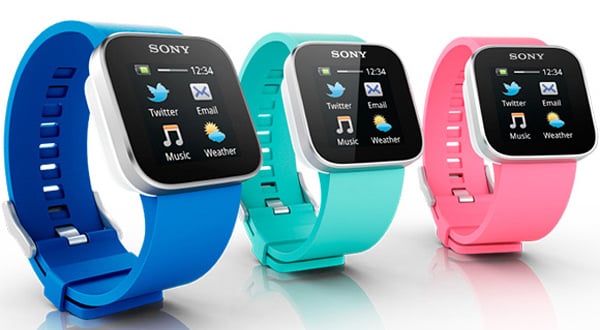 The SmartWatch is compatible with most Sony Xperia phones, as well as some Motorola, HTC and Samsung handsets. The full list of compatible phones is here. The watch connects via Bluetooth to your phone, allows you to accept and reject calls, mute the microphone, access social networking services, watch movies and play music stored on your phone. 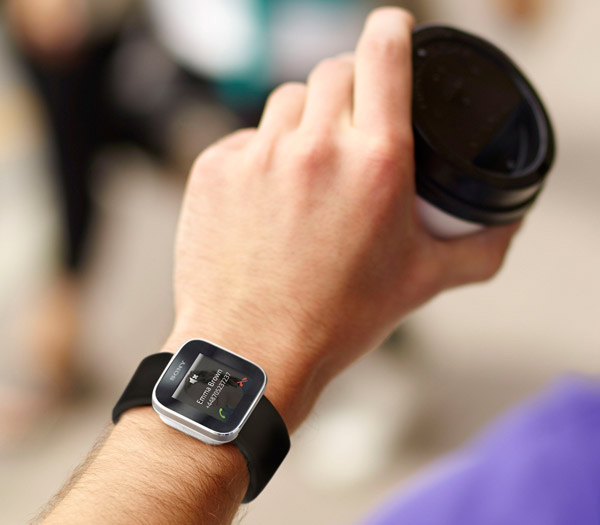 The watch face is an 1.3-inch multitouch OLED screen with 128×128 resolution, capable of displaying 65,000 colors.The watch is a little bulkier than most, but not enough to really be a problem, and certainly no bigger than an iPod nano watch. You can also take the face off the strap and clip it almost anywhere. 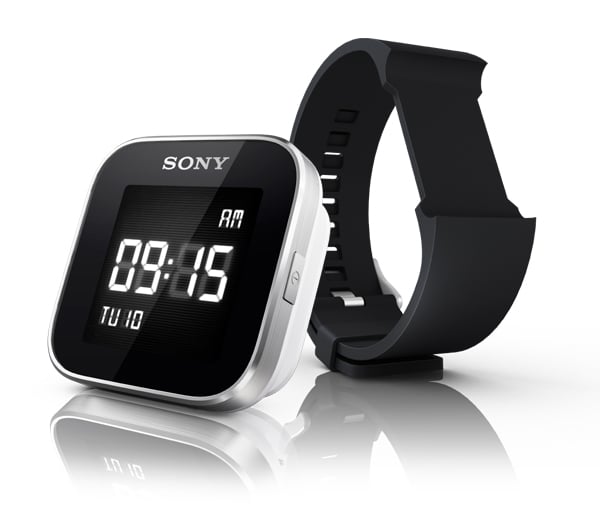 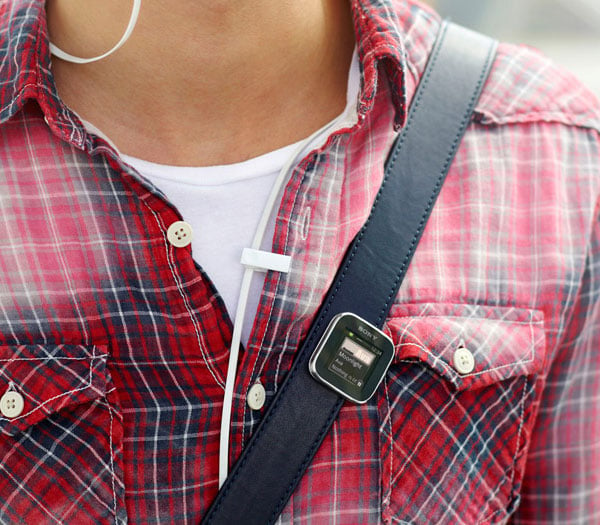 The SmartWatch ships with a black wristband, but you can swap out colors to pink, mint, grey, white or blue as well. MSRP for the Sony SmartWatch is $149.99(USD), and you should be able to find one over on Amazon now.