Accordion File Takes Itself a Bit Too Literally

Thanks to modern technology, I’m hopeful that many of you guys don’t have to deal with organizing file folders and paper. But that said, it seems that there’s still plenty of paper to go around workplaces these days. One organizational device commonly found in offices is something called an “accordion file,” which is called that because its an expandable file for papers, not because it’s a musical instrument. Or is it? 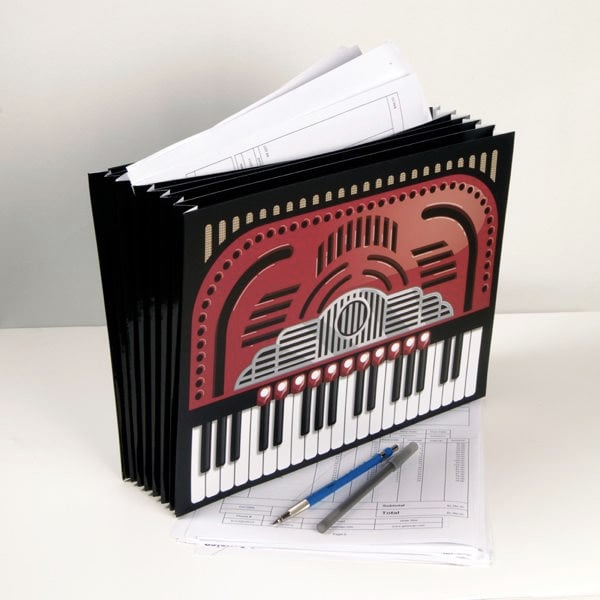 The guys over at GamoGo are being both too literal and too clever for their own good with this amusing accordion file that actually looks like an accordion. While it doesn’t actually play music when you squeeze it, I think it would be a great addition to your office if you happen to work in the music industry – especially if you’re an agent for a polka band. Or if you’re Weird Al Yankovic.

So squeeze on over to GamaGo, where you can grab the Accordion File for $10 (USD). Accordion lessons not included.