AViiQ Ready Clips: The Charging Cable is Mightier Than the Pen

Gadget accessory maker AViiQ has released Ready Clips, a trio of 5.5″ USB charging cables that are easy to store and carry. You know what they say, the best tool is the one that you have with you. But they also say that opposites attract and that birds of a feather flock together, so maybe we shouldn’t trust those “they” folks so much. 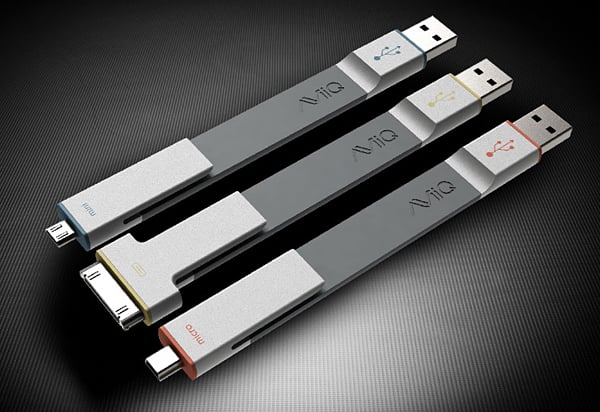 AViiQ looked into the past and derived inspiration from an ancient device known as a “pen.” These pens usually had clips attached to their caps or bodies, so that they in turn may be easily attached to pockets, notebooks and ears. Before the clip was invented people would carry their pens by stabbing them into their arms or in their classmates’ heads. This caused a lot of pain and wasted ink. So thank goodness for the clip. 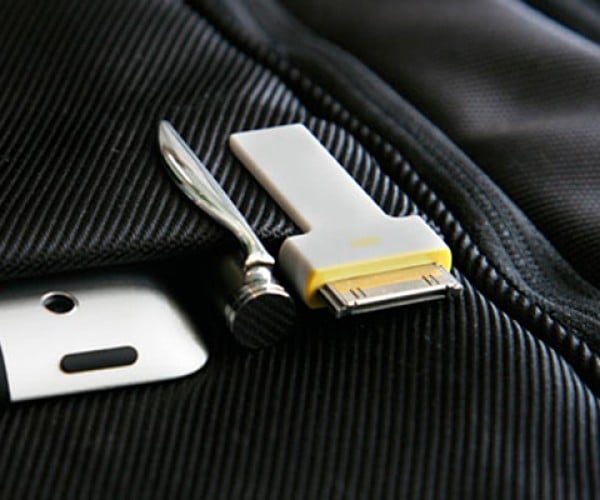 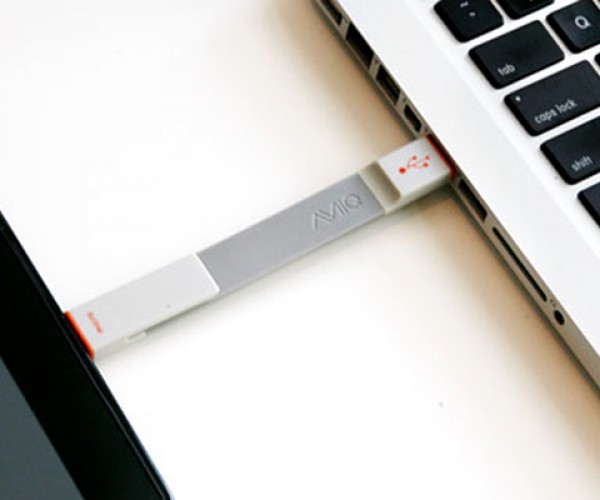 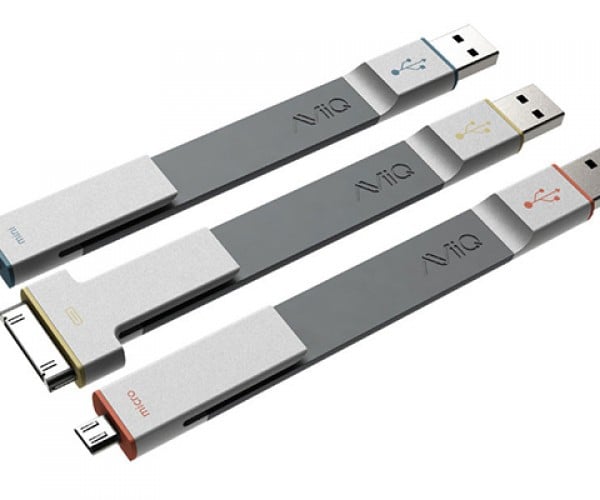 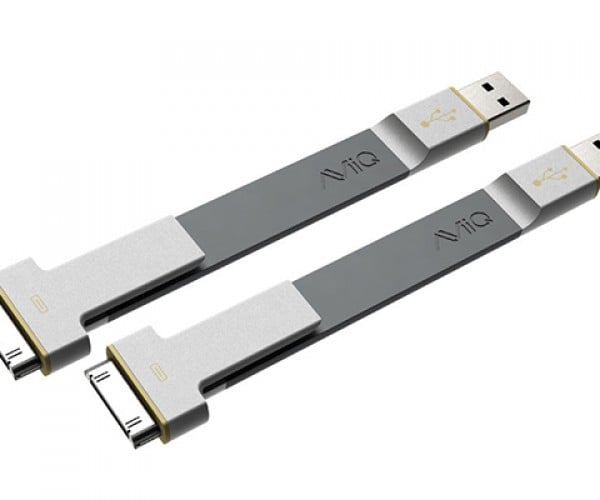 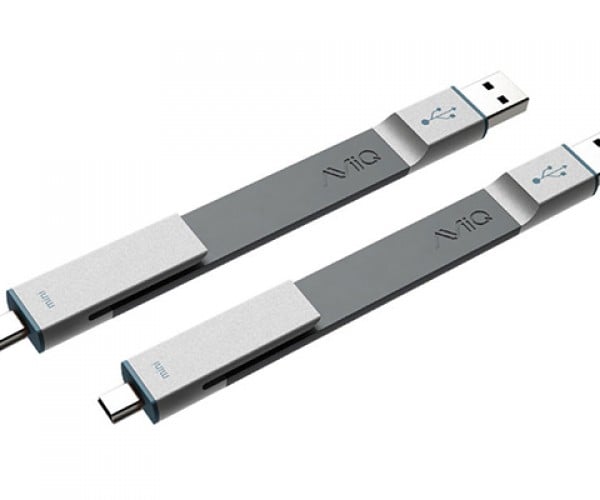 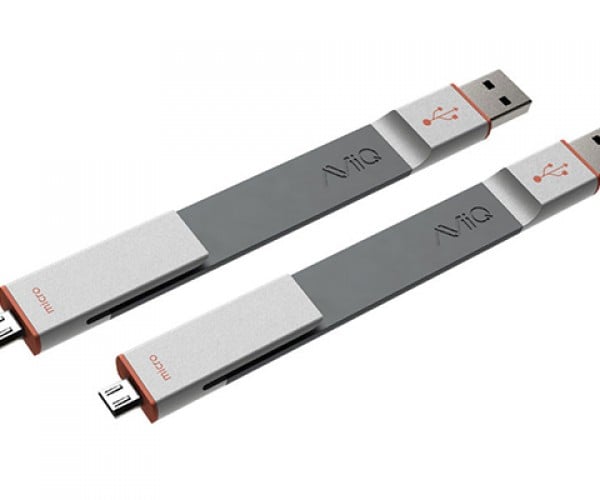 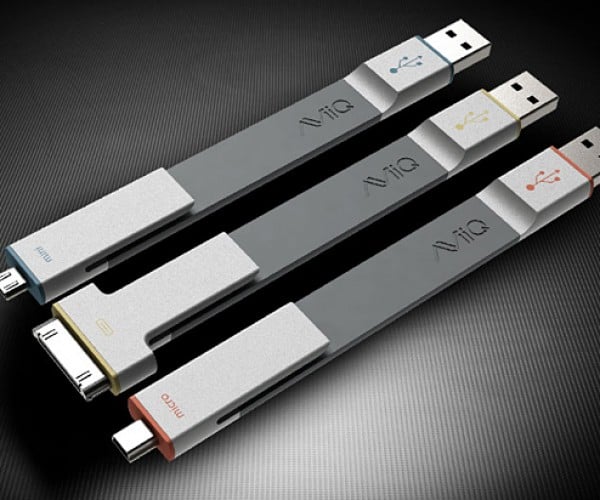 Ready Clips come in iOS, mini-USB and micro-USB versions. You can order them directly from AViiQ for $20-$30 (USD) per two cables, depending on the types of cable you order. By the way, don’t share the stabbing bit to anyone. It might catch on. Kids these days aren’t so bright.