Coffee-Stained Apple Smart Cover: The Best Part of Waking Up (Your iPad)

I’ll admit that I thought that the Apple Smart Cover was cool in the beginning, but after having used it for a while, there are plenty of other covers that work as well or even better than the Smart Cover. However, instead of just leaving your old Smart Cover aside, how about staining it with coffee to give it a new look? 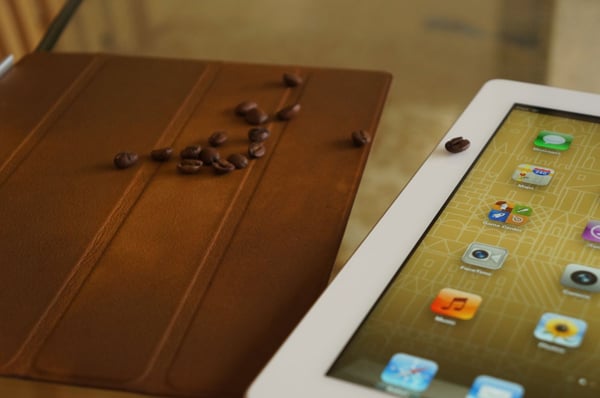 Simeon from Two Lives Left noticed that his tan leather Smart Cover was getting worn by his hand, so he decided to try and stain it with coffee. First, he tried to paint it with coffee, let it set and then towel off the excess. He painted it with a few coats, letting it set and wiping off the excess each time. Then, he decided to rub in some ground coffee for additional color. 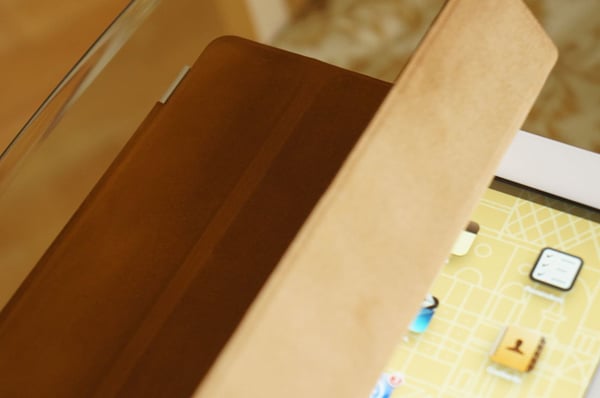 The resulting cover looks pretty good with its nice warm brown leather look, though it must smell of coffee pretty strongly. If you don’t like that, then you probably shouldn’t try this hack, and might want to just go with food coloring or dye instead. 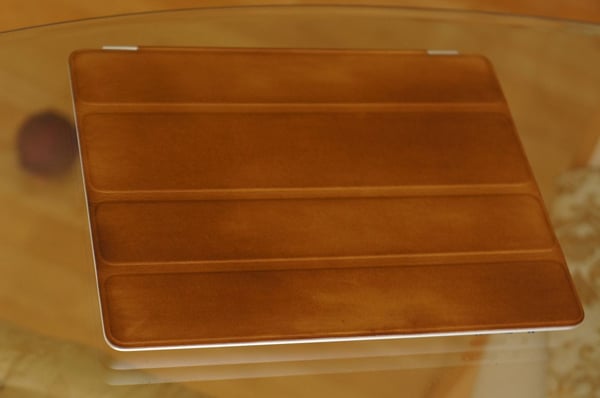