Wrenz Portable Bird Speaker is All Tweeter, No Woofer

Birdwatchers looking for rare species definitely won’t recognize this flightless bird. But that doesn’t mean they won’t want one to land on their desktops. That’s because the bird-shaped Wrenz is one of the cooler looking portable speakers to come along in a while.

Made by Gavio, the avian-inspired Wrenz is a compact speaker that can plug into your smartphone. Each Wrenz speaker is wrapped in a mirrored finish, and conceals its audio and USB charging connections behind its tail feathers. 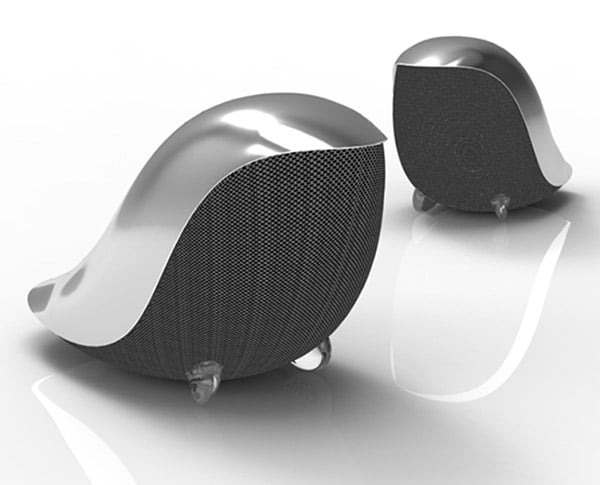 While it’s not going to blow any eardrums with its 2 watts of power, 32mm speaker driver, and 180Hz to 20KHz frequency response, it’ll definitely sing a sweet song at higher frequencies. The speaker is powered by a built-in Lithium-Ion battery which should give you about 9 hours on a charge. 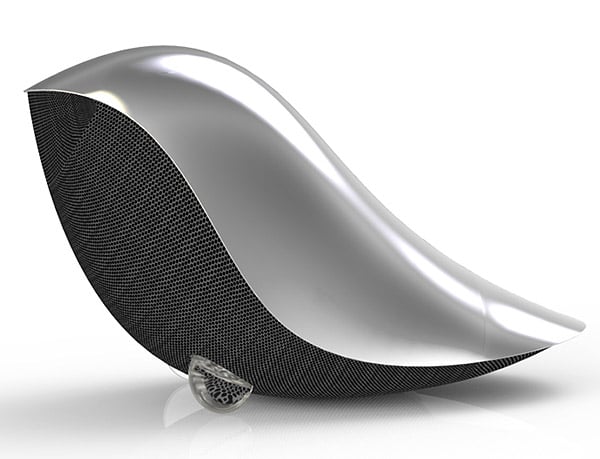 The Wrenz sells for $89.90 Singapore Dollars (~$71 USD) over at Gavio, so it’s not exactly cheep (typo intended), but I still love the way it looks.

This Watch Has an Infinity Mirror Background