There are quite a few smartwatches now available to geek up your look. The Pebble watch was designed by the same people who created the inPulse watch for Blackberry, and it looks like a really nice way to link a watch with the smartphone in your pocket. 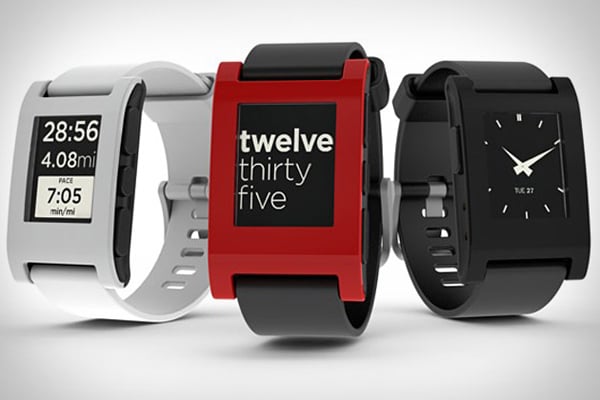 Pebble has a 144×168 black and white e-paper display and works with both iOS and Android phones. It connects to your phone via Bluetooth, and offers wrist-based notifications including caller ID, email, calendar alerts, Facebook and Twitter messages, and allows you to remote control your music player. 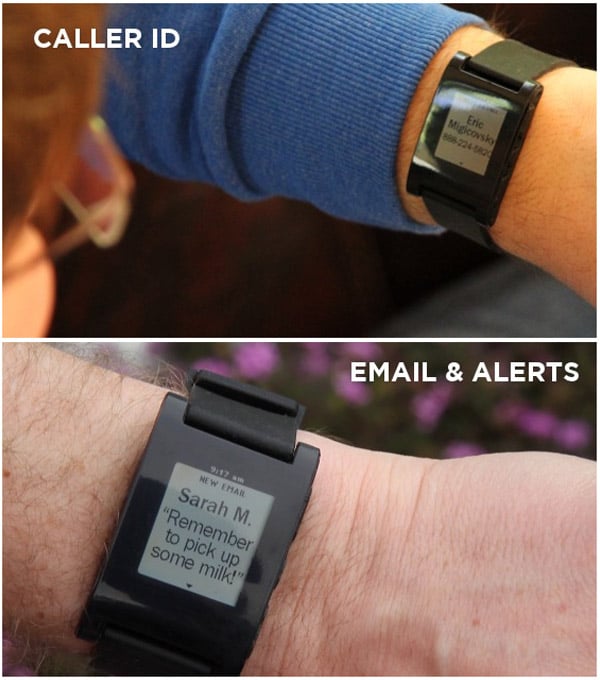 It can also function as a running and cycling computer, and can run custom apps as well. While it doesn’t have its own GPS built in, it can leverage the one in your smartphone, and also has its own accelerometer and vibration motor built in so those can be used in apps.

Pebble is being crowd-funded through a Kickstarter project and a pledge of at least $115 (USD) will get you yours. With 36 days to go, the project has amassed nearly $1 million against its initial goal of $100,000, so the project is fully funded and will get made. The retail price will be $150 and it’s supposed to ship in September.