Automated cargo vessels head to the ISS regularly to take astronauts new supplies and pick up trash. At times, these cargo ships also return experiments back to Earth. Leave it to the Scottish to send an experiment to the ISS involving whiskey. A few months back, Ardbeg Distillery sent some vials of key ingredients to the ISS aboard a Russian Soyuz rocket. 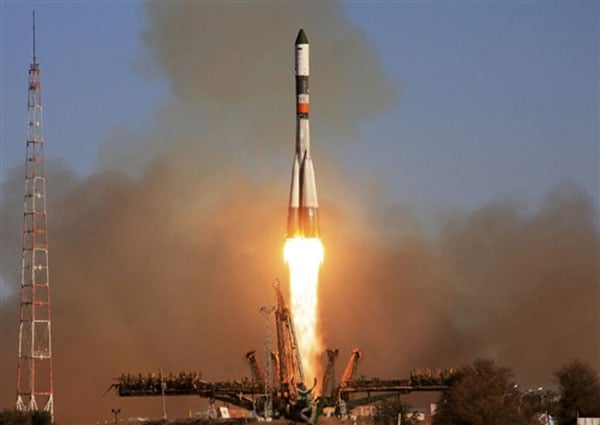 The vials contained unmatured malt ingredients and some particles of charred oak. I’m not a big drinker, but I would assume those are two key components for making things like scotch. Researchers at the distillery plan to leave the stuff in orbit for two years. During that time the ISS crew won’t touch the vials, they will simply sit there.

When the vials come back from orbit, the researchers at the distillery intend to do experiments to see if zero gravity had any effect on terpenes in the ingredients. Terpenes are chemicals that play a role in giving whiskey its flavor and aroma. I wouldn’t doubt that we’ll end up seeing a special very limited-edition space Scotch whiskey at some point.