The cyan-framed Nokia Lumia 900 is a cool looking phone, but it’s not perfect. While it’s not that expensive, and the OS is pretty sweet, it definitely could use a nice charging dock. Check out this LEGO beauty which was constructed by Baris Eris. 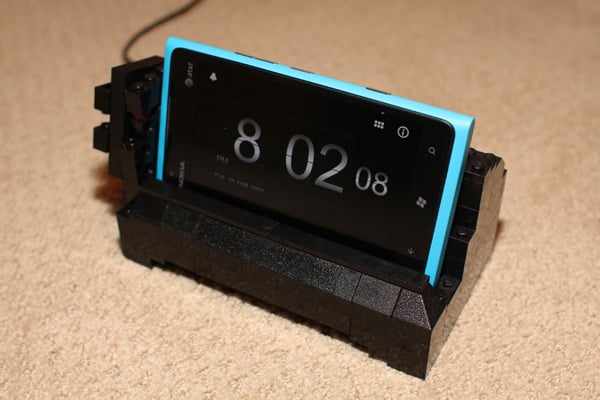 Baris provides several close-up shots of his build to allow enterprising DIY LEGO fanatics to build their own version. He also provides instructions and detailed close-up shots, which should be enough for anyone with some LEGO bricks to build their LEGO charging dock for their smartphone, not just the Nokia Lumia 900. 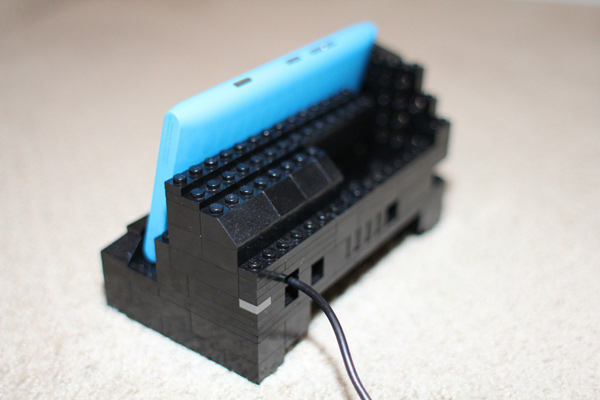 Baris isn’t selling his LEGO dock, but you can probably make your own, without much fuss. So what are you waiting for? Get those LEGO bricks out of storage and start building the perfect bedside dock for your smartphone! 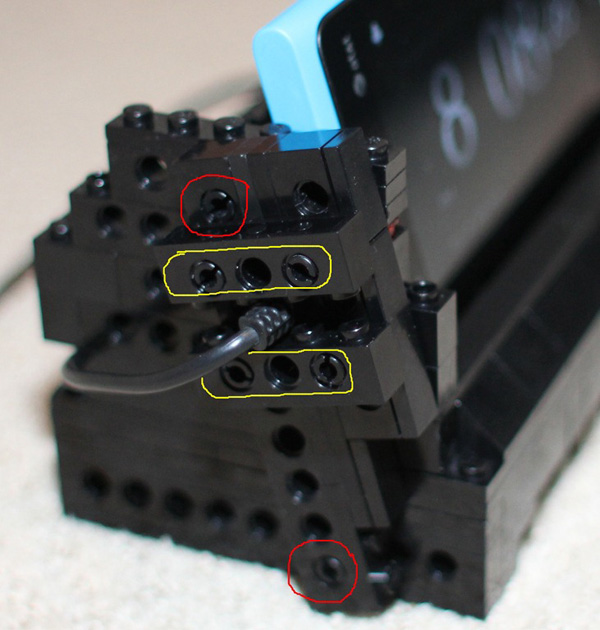