When my wife subscribed us to Amazon Prime, it promised a huge number of movies and TV shows – 17,000 to be exact. Anyone that’s ever gone on to the website looking to stream a movie or TV show has probably been like me and wondered where exactly all that content promised was. As it turns out it appears Amazon is using some creative math to come up with the 17,000 movies and TV show number. 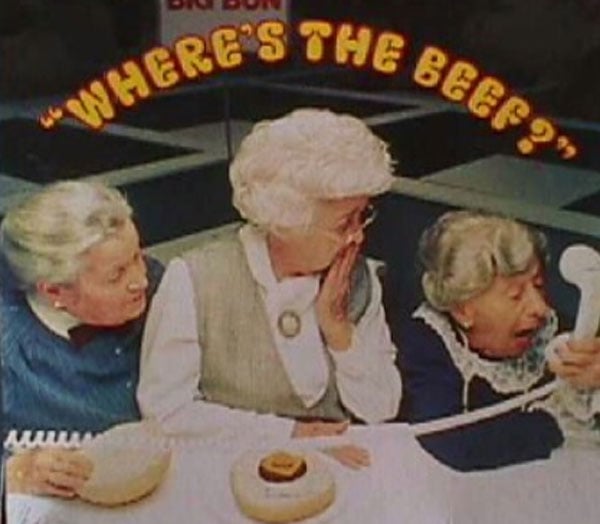 Where the confusion comes in is that Amazon is claiming each episode of the TV series as an individual show. That means if you watch something like the X-Files with over 200 episodes, Amazon considers that 200 different TV shows. That’s one show to anybody with a sane mind.

The real number of TV shows and movies available on Amazon Prime is 1745 flicks, and 150 different TV series. That doesn’t sound nearly as good in the marketing material as 17,000 movies and TV shows. This reminds me of the Where’s the Beef commercial from the 1980s. It’s not only Amazon Prime either; Netflix does the same thing with the claim that it offers more than 60,000 streaming titles. Anyone can look at the library and know Netflix is also counting every individual episode of every TV show. Something like Top Gear that has been on for years and years would represent a huge number of shows if you look at the number of shows that way.