Stop Walking on Sunshine; Walk on Keyboards Instead!

Computers are pretty much useless without the keyboard. If you didn’t have anything to type stuff to input, then you can’t really expect any output, right? As homage to one of the most key pieces of the computer (pun intended), some people thought that it would be mighty clever to make Flip-Flops in their honor. The result are these Keyboard Sandals. 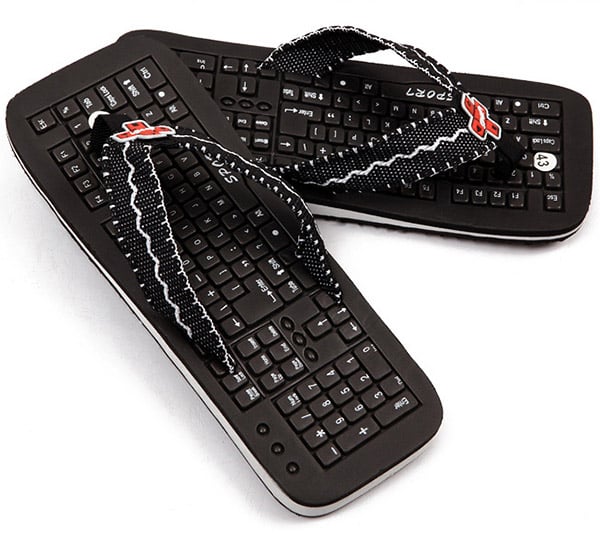 You can’t actually type on them, although they can function as a rubbery massager to sooth and relax your tired feet.

They were originally designed by a Thailand-based rubber shoes company called Kito, and they were selling for about $30 a pair. Now a cheap knock-off of the design has wormed its way into China, where they’re currently being sold for cheap at 7.8 yuan (USD$1.23) a pair on Taobao. Of course you do have to figure out how to read Chinese to buy them.

HyperBole! The Hyperball Hates You 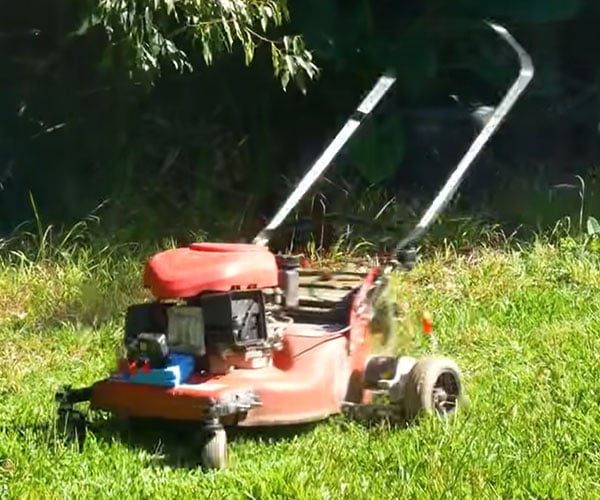