Minecraft: DOTA Has Creeps Not Creepers 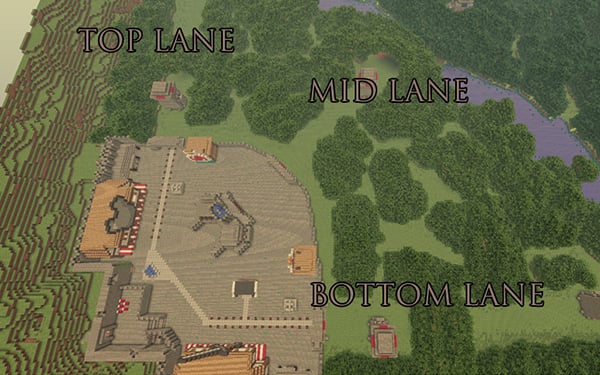 As you’ll see in the trailer below, the map has creeps, towers, shops – both secret and not-so-secret – and buffs. Zealock says they’re also working on improving character classes, differentiated by their equipment and items. Watch the trailer and marvel at the power of redstone.

While clearly inspired by DOTA as well as League of Legends and DOTA 2, map maker Zealock also made significant changes to the tried and tested MOBA gameplay, such as the towers having self-defense mechanisms, item banking and more. Here’s a quick test run of the map from Zealock:

Gather your troops and head to the Minecraft Forum to download the map.