Microsoft has announced the official launch date for the next title in Halo franchise. The next installment is Halo 4 and it will launch globally on November 6, 2012. That is just in time for the holiday season and I know a bunch of Xbox 360 gamers that will be getting this as an early present from Santa. 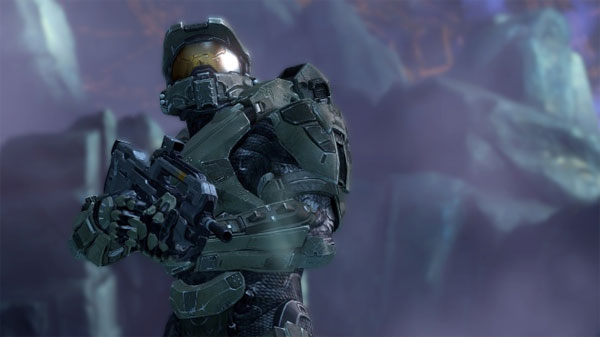 As mentioned before this game is being developed by 343 Industries. The game will see the return of the iconic Master Chief character. The game is set four years after the events in Halo 3 with Master Chief confronting his destiny with the fate of the universe in his hands. Microsoft says that the game “aims to set a new standard for interactive entertainment.”

We waited a long time to see Master Chief back in a Halo game. Halo 3 was launched in 2007 and that was his last appearance. You can pre-order Halo 4 over at Amazon for $59.99(USD) now.  How many of you are notifying employers now that you won’t be at work on November 6th?