Koban Police Station: You Have the Right to Remain Happy

When you think of police stations, you’d probably picture a plain building with a standard sign looking all hostile and foreboding, wherever it may be. And just when you think you know what to expect from a police station, out (or in?) comes the Koban Police Station – looking bright, sunny, colorful, and cheerful. 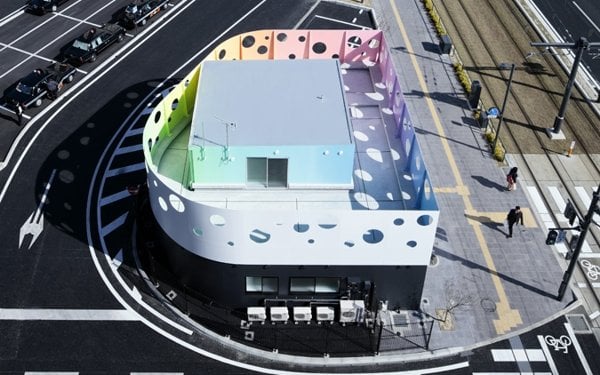 There’s no question that the Koban Police Station looks a bit out of place in Kumamoto, Japan, but it’s as cheery as police stations get. It’s a light and airy building topped off by a roof covered with Swiss cheese-like holes, backed with soothing pastel colors. 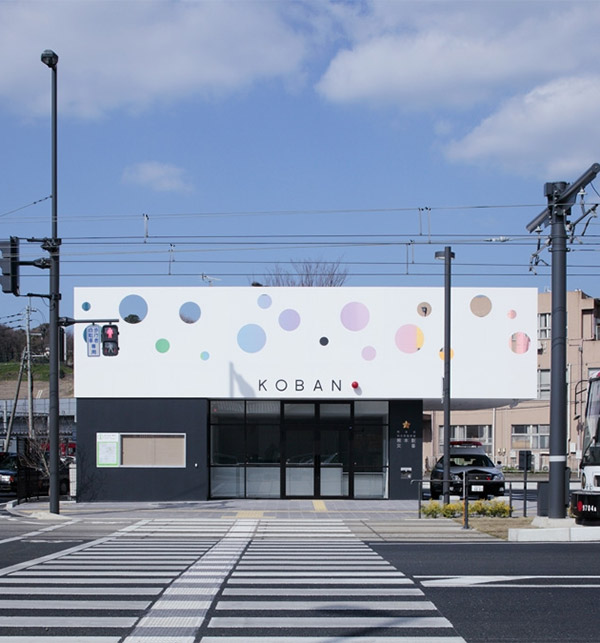 Its bright appearance could fool anyone. You could tell a would-be criminal that he’s walking into a daycare and he wouldn’t be any wiser until the officers put the cuffs on him inside. 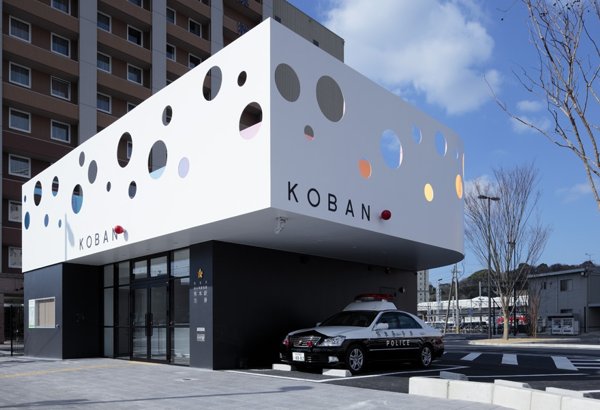