Facto Royale Salon Has Limbs Poking Out from Their Walls

Just last night, I had a nightmare where I was at a salon and zombies (who, coincidentally, looked like the ones from The Walking Dead) were just plowing their way through the walls.

The good thing is that I didn’t have that dream while I was at the Facto Royale Salon in Portugal. It might look like an ordinary salon, but you’ll soon discover that the design is unique for reasons other than the fact that it’s decked out with 5,000 Swarovski crystals and a crystallized skull of a deer head with antlers. 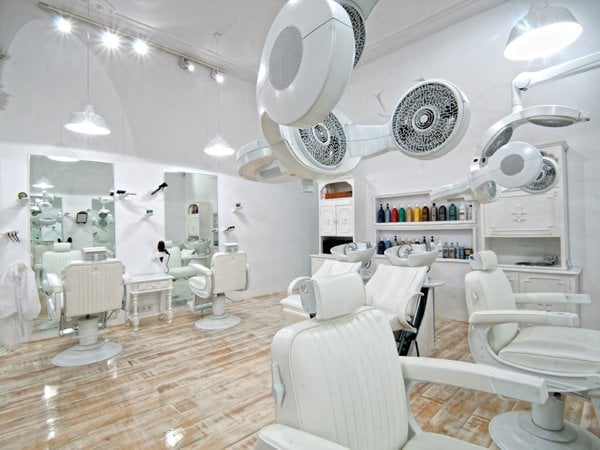 In true Walking Dead style, there are random human limbs poking through the walls in the salon. Functional limbs, that is, because they serve as racks, hooks, and handles to hold various tools and objects in place. 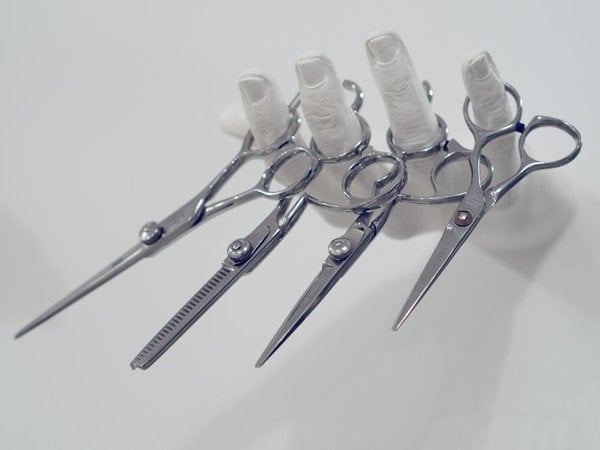 The shop was designed by architect Igor Ferreira, who wanted to surprise salon-goers by coming up with something that’s almost the opposite of what people would actually expect at a salon. 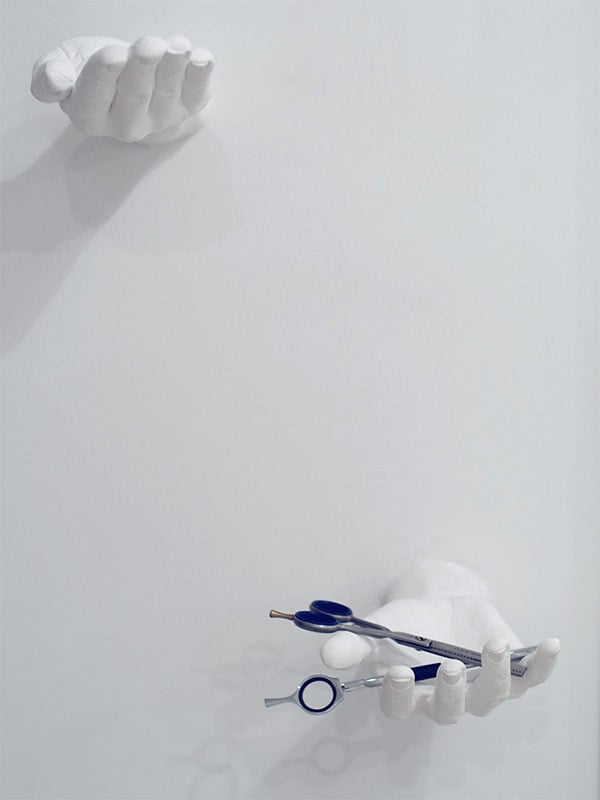