How long did it take for you to beat Zelda: Ocarina of Time. Days? Weeks? Months? Hey, me too. It’s not a game that you can complete in under a half hour. Well, not normally. However, one guy has managed to beat the game in just 23 minutes. 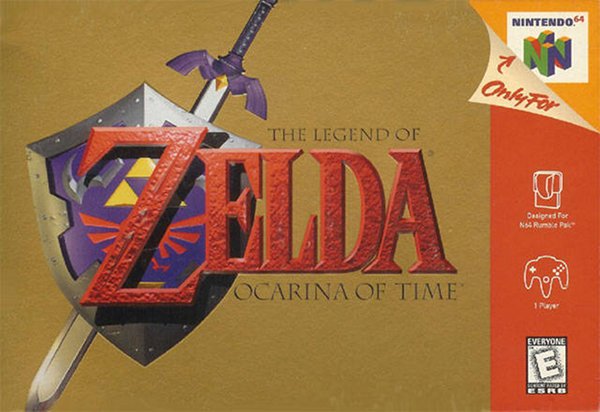 The guy who did it is YouTuber ZeldaFreakGlitcha and he accomplished that speed run through an obscure bug in Zelda: Ocarina of Time (as child Link if you can believe it).

Check out the video above, and watch him speed through the game. You may want to cut straight to about the 15-minute mark. The glitch involves defeating Queen Gohma and activating, but not traveling through the warp gate. The warp gate then drops child Link in Ganon’s castle, and… don’t you wish you had found this glitch? I know it would have saved me lots of time.