“Elephant Nose” Sniffs for Genetically Modified Stuff in Your Food

Scientists say they’re completely safe, but if you’re not comfortable with chomping down food that’s partially laboratory-made, then you might find the Elephant Nose concept interesting. 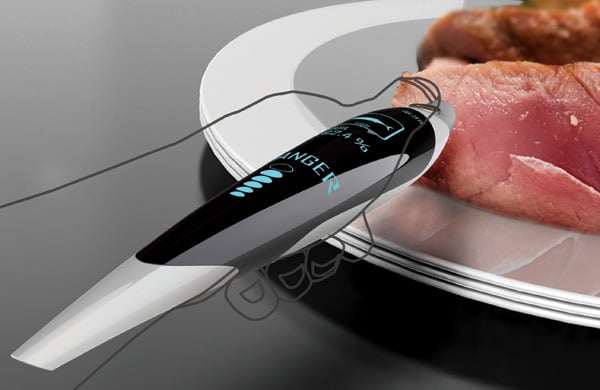 It’s a small, pen-shaped device that “smells” your food for the presence of any genetically modified organisms. Its designer, Junhyun Kim, explains: “Many people are concerned about the health effects associated with the consumption of GMOs. Elephant Nose was designed to identify the state of foods (GMO/natural, fresh/stale, and so on) using artificial nose technology.” 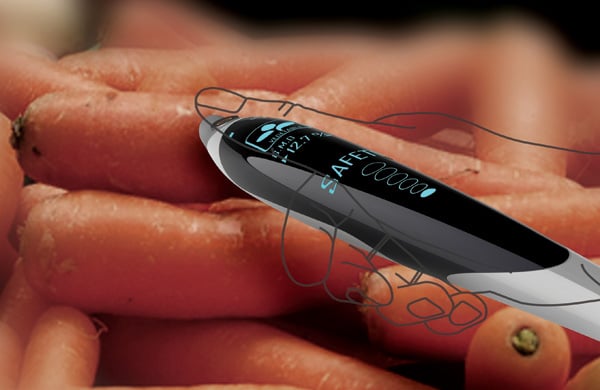 Information about the food is then flashed on the Elephant Nose’s display.

The device, which is also a 2011 red dot design concept winner, has huge potential. What do you think?