The 3D printer that uses chocolate as its “ink” now has a name – Choc Creator – and a price. As far as I’m concerned it’s a machine that dispenses chocolate, and that’s good enough for me. I don’t need chocolate to come in fancy shapes. Just print it directly onto my mouth. 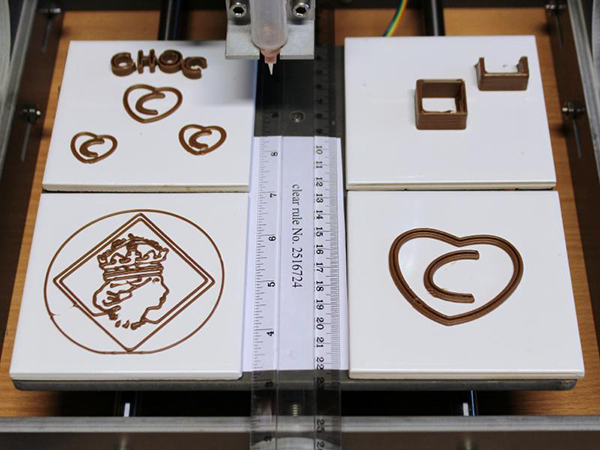 Although it sounds like a delightful device made of pure imagination, come with me… and you’ll be… in a world of pure disappointment…ation. Unfortunately, Choc Creator is painfully slow:

Compounding its impracticality is its price: the Choc Creator costs £2,488 (~$4,000 USD). That’s without Oompa Loompas. Ridiculous! Ridiculous I say! But if you really want to be on the cutting edge of confectionery, head to Choc Edge’s website to reserve your own Choc Creator.

Diving to the Mariana Trench