During CES this year, RIM had a Porsche 911 convertible on hand that was fitted with its new QNX system. The QNX system replaced the normal instrument cluster with an LCD screen and puts an LCD screen in the center column for navigation and web access. That system has learned a new trick thanks AT&T’s Watson Speech API. 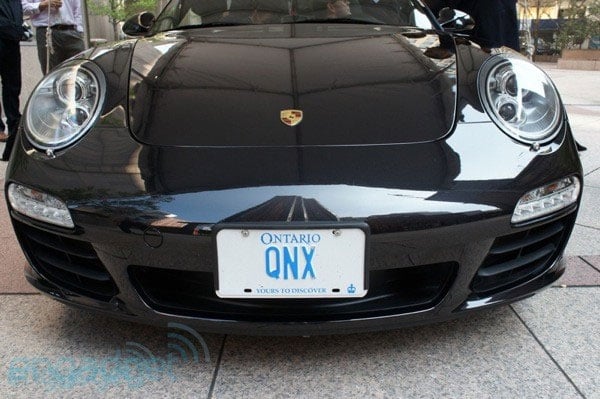 That speech API turns the QNX system into something akin to Ford’s Sync voice control system. The QNX Porsche can now respond to voice commands from the driver such as locating a specific restaurant nearby or accessing a specific website. I wonder if the system will block things like twitter that might distract the driver. 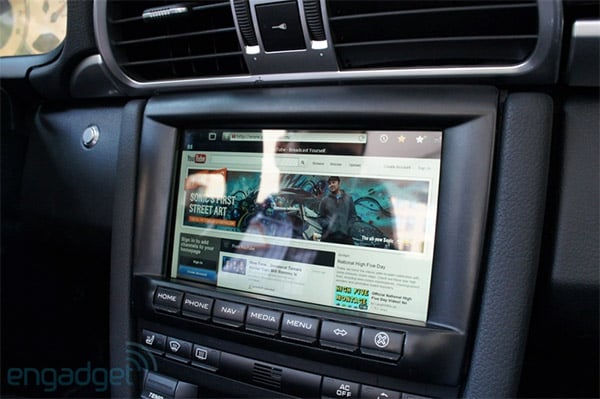 The system interfaces with the driver’s smartphones and can read back texts and e-mails. The cool part about this system is that the driver doesn’t have to pair the phone – instead it uses a wireless NFC chip. All the driver has to do is get into the car and it pairs automatically. I wonder if the voice-recognition technology works any better than Ford’s. If you have any sort of accent I’ve found the Sync system doesn’t work that well.