Each website has its own feel, its own audience, and its own style. While MSN is very colorful and vibrant, Wikipedia prefers to focus on basic functionality.  These dress designs represent popular websites quite accurately, both in color scheme and the style of dress.  Victor Faretina is the creator of these beautiful designs, but feel free to give me all of the credit anyway, because I am a credit hog.  “Yeah, I know – I cosigned that loan you took out on an Audi, and I’ve been paying it for years.” 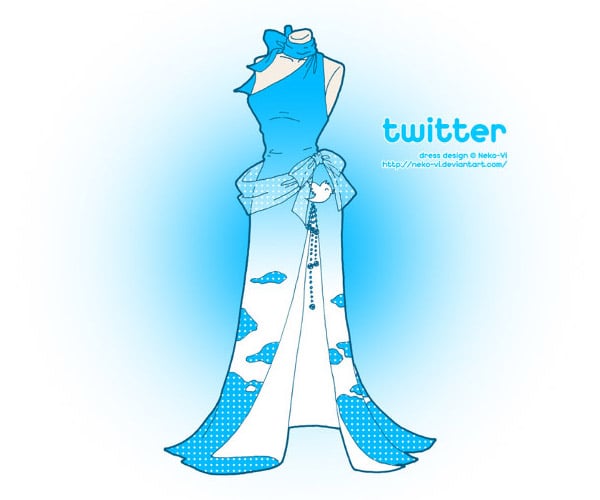 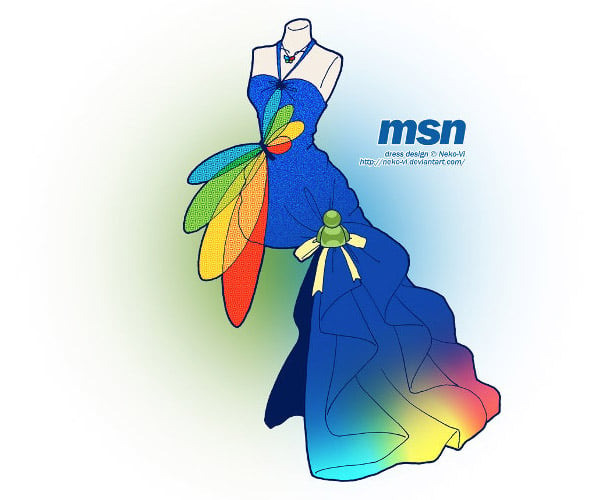 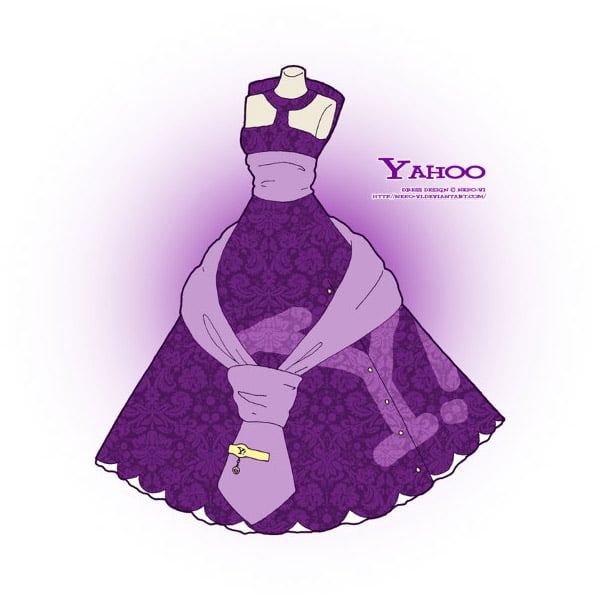 The MSN website dress has to be my favorite out of the three above – the designer managed to make looking like a Peacock a good thing.  Never before have you been able to tell your date that she looks like a bird and not get pecked to death by her long, spindly nose.  “WHAT DID YOU JUST SAY?”  I said you look like a bird, calm down.  *Date starts pecking me with her nose* 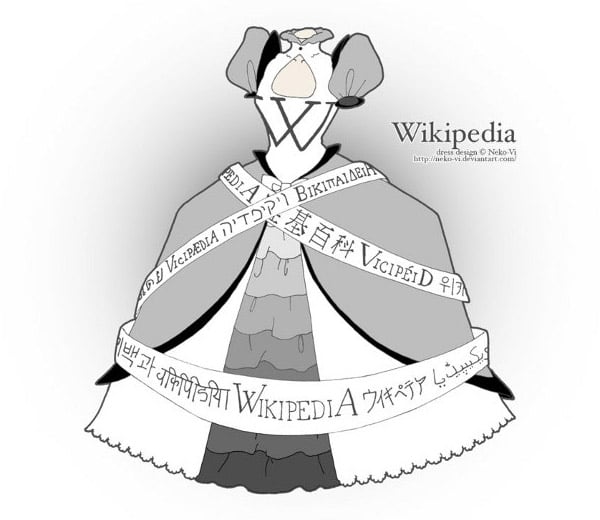 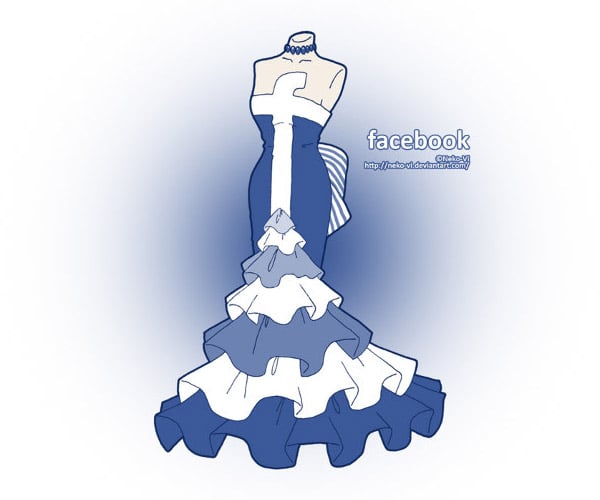 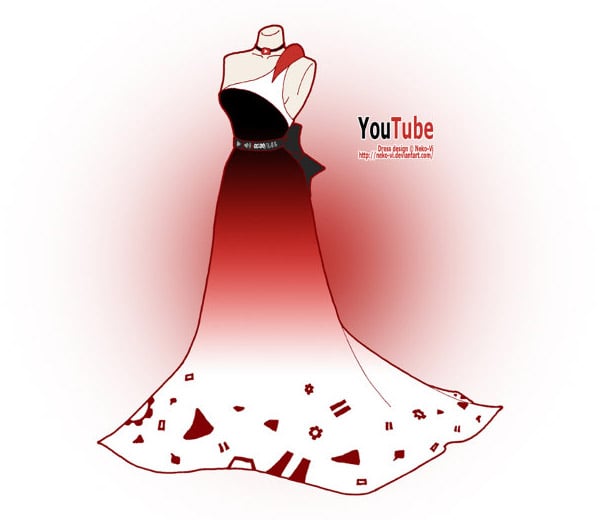 The YouTube dress honestly wouldn’t be as great as it is if it weren’t for that rather seductive red aura coming off of the midsection of the manikin.  “Perhaps it represents the related videos that make you waste hours and hours on YouTube?”  No, I think someone just dropped it in a box of rocks from Mars and then picked it up again.  “Not what happened.”  Oh, then someone purposely put it in the box?  We all know it’s your fault that everything happened the way it did.  “No, it was never in a box of rocks from Mars.  Ever.  It’s not even real.”  Oh, my friend, I assure you that Mars is real.  *Facepalm* 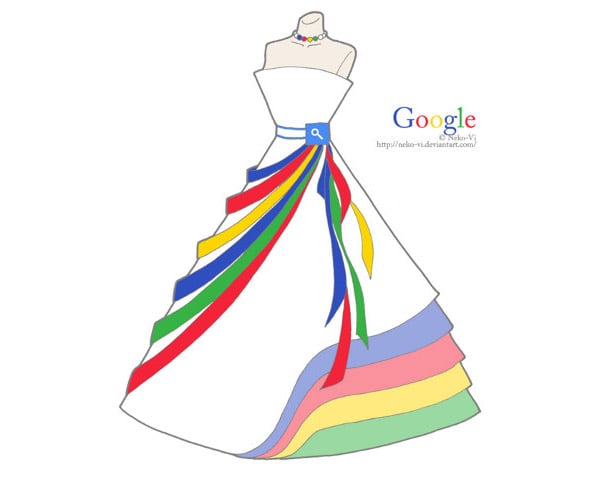 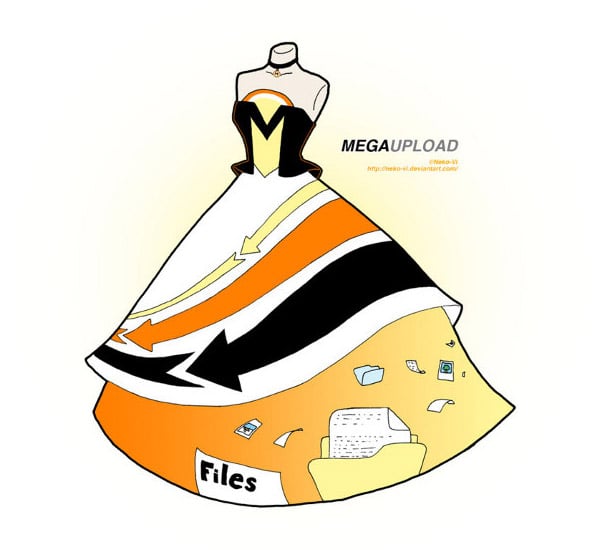 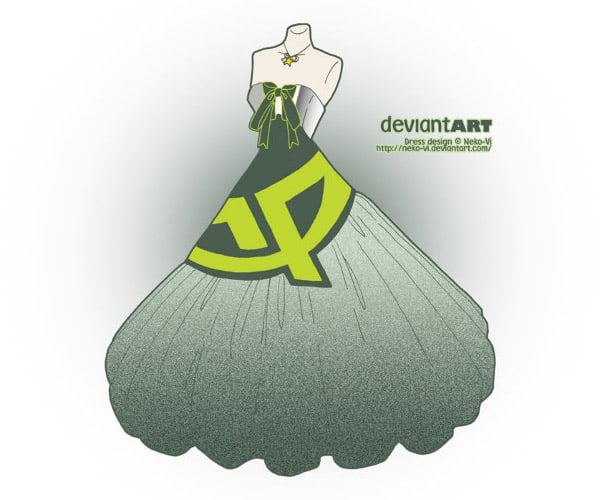 The MegaUpload dress is, now, very inaccurate.  I’m pretty sure that when you visit the site there is a huge warning telling you that this site has been taken down and pronounced illegal by the U.S. government.  But, that wouldn’t make as good of a dress, so whatever.  “Are you joking?  IF THERE’S NOTHING THERE, THEN”  We’re not going there, Todd.  This is why you’re single, in addition to the fact that your face looks like a Picasso.

If you love these geeky dresses, you’ll want to check out the Death Star Dress and the Inky Ghost Dress when you’re done here.