The Foco is another acoustic amplifier for your iPad. It’s basically like the Amplifiear but the shape is a bit more conservative and practical. It’s designed to make sharing tunes or watching movies a lot easier and you won’t have to lug around heavy powered speakers. 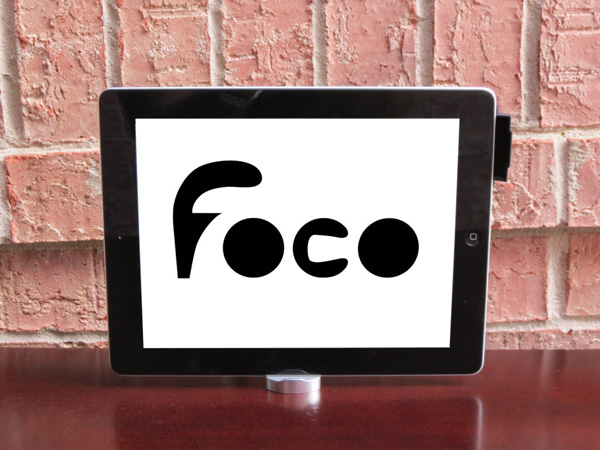 Foco adheres to the back of your iPad thanks to a removable sticky pad. If you’re wondering about the name, Foco is Spanish for focus – as in the way it focuses the sound. It’s supposed to work with different protective cases as well, so you won’t have to take your iPad out of its protection in order to use Foco. 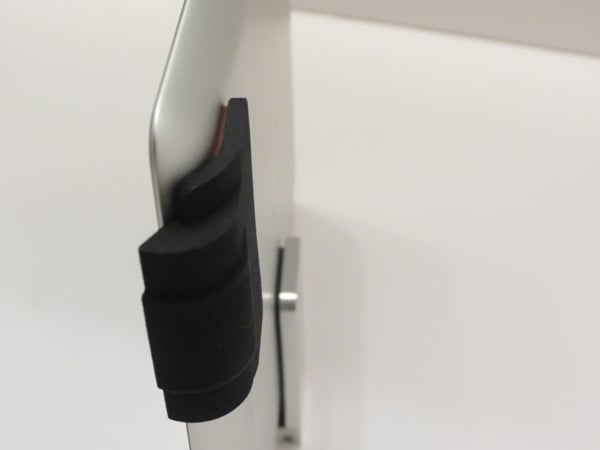 Based on the test of the Foco prototype the video below, the Foco can increase amplitude by about 10 to 13dB over the stock iPad speaker.

The Foco will work with the 3rd-gen iPad and iPad 2, and you’ll need to pledge at least $6(USD) to get yours over at Kickstarter. 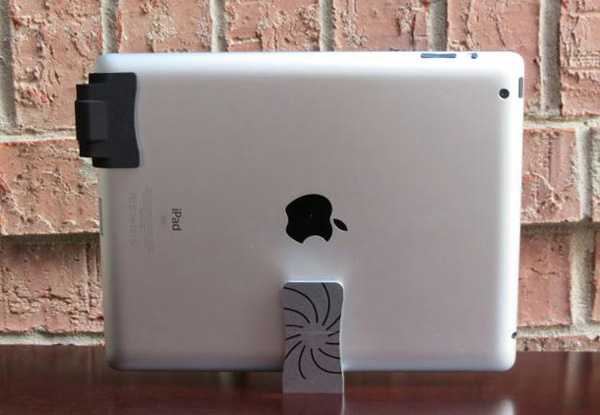