For some reason, whenever I see small, interesting cube-like devices, I think of the puzzle cube in Hellraiser, which is also knowns as a Lemarchand’s box. However unlike those, these ones developed by the MIT Media Lab allow you to visualize something on each of the six screens, one on each side, not open a door to Hell! 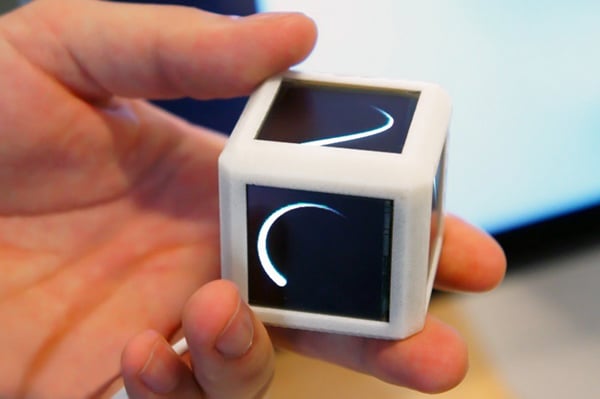 They have been developed by Pol Pla i Conesa of MIT’s Fluid Interfaces Group. Each cube is assembled from a set of six 128×128 OLED displays powered by their own microcontroller, capable of showing video, images or other visualizations.

Conesa thinks that the cubes could be used in tasks where different sets of information about a large collection of objects need to be rapidly accessed. On a larger scale, the cubes could be assembled into larger ad hoc displays, each of them functioning as a pixel. 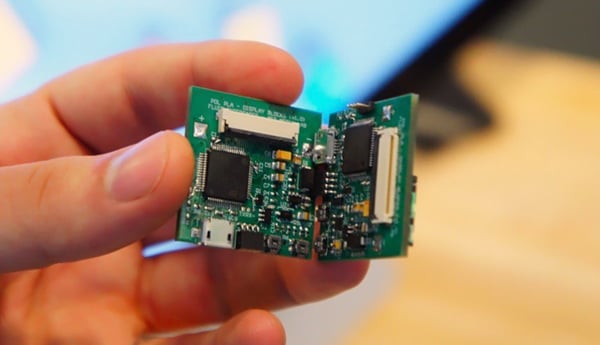 Here’s some video footage from the guys over at Engadget showing off the prototype and some potential applications:

[via Engadget via designboom]