SLR camera lenses can be pretty expensive, but this has got to be some sort of a record. A rare fisheye Nikkor 6mm f/2.8 lens, which is supposed to offer the world’s most extreme wide-angle, has gone on sale at Gray’s of Westminster in London, UK for the low, low price of $160,000 (USD), give or take a few dollars after currency conversion. 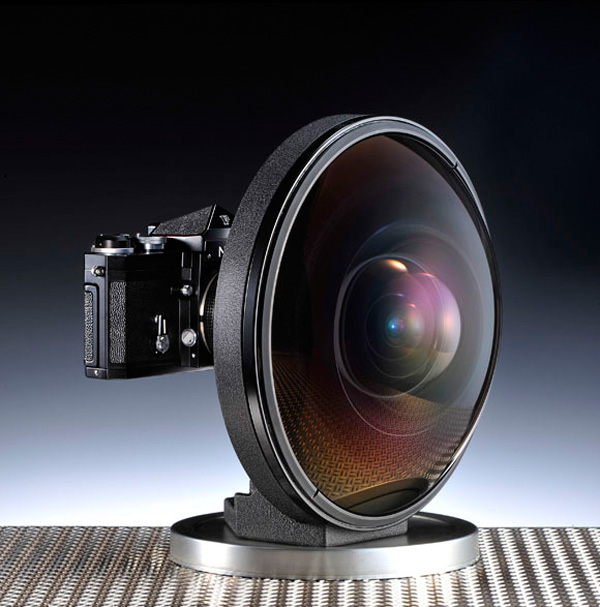 The lens was first introduced in 1970 and offers an angle of view of 220º, making it quite wide indeed. Production was started in March of 1972 and it was only available on special order. It was located overseas and it took Tony Hurst and Gray Levett over six months to find one. The lens is in mint condition and uses 12 glass elements in nine groups, and weighs in at a staggering 11.46 pounds! Its minimum focusing distance is 25cm. 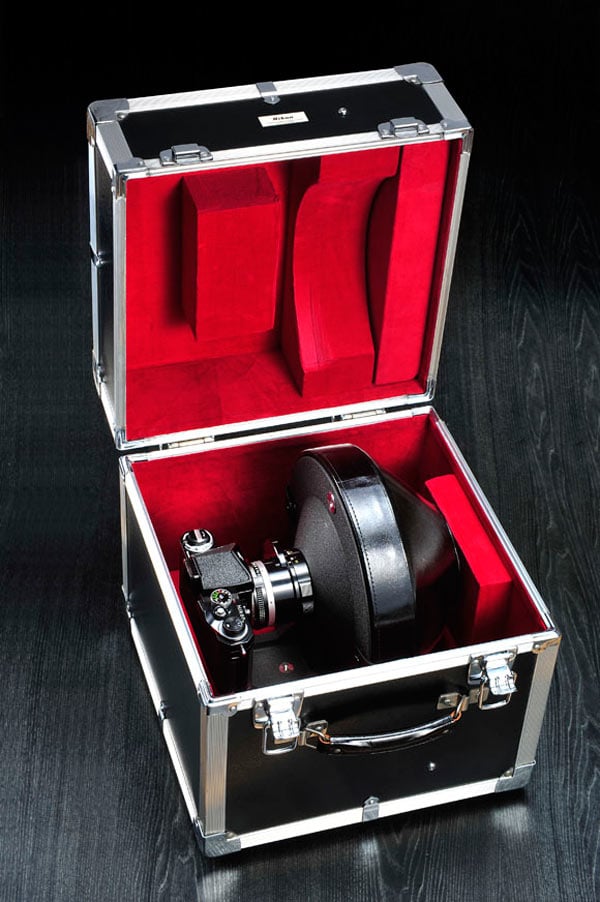 [via British Journal of Photography]