Bandra Ohm is the Coolest High-Rise Ever

You might have already read it from the title, but let me repeat it for emphasis: the Bandra Ohm is the coolest design for a high-rise for a building ever! 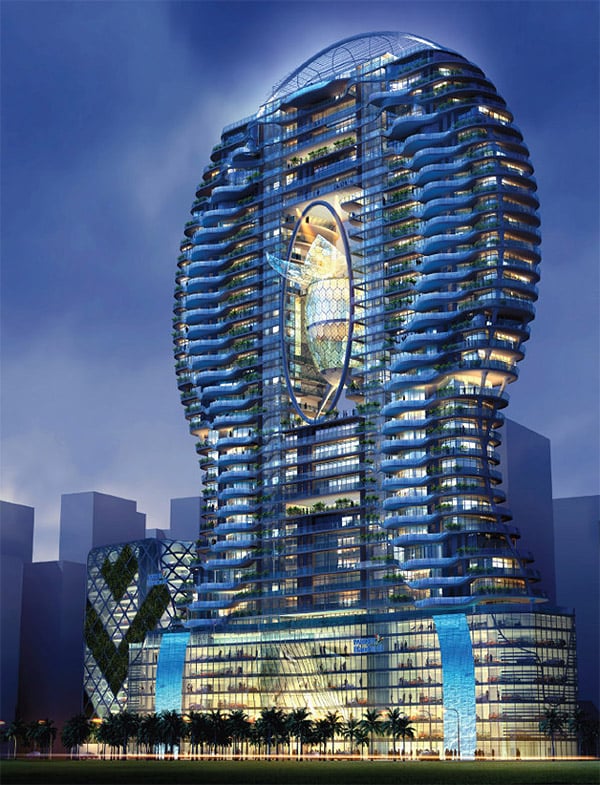 As you can see, the design gets its name from the shape that inspired it: the Ohm symbol. The Bandra Ohm is a design by James Law Cybertecture, and the residential high-rise incorporates thirty stories of architectural delights and features terrace pools on select units of the structure. 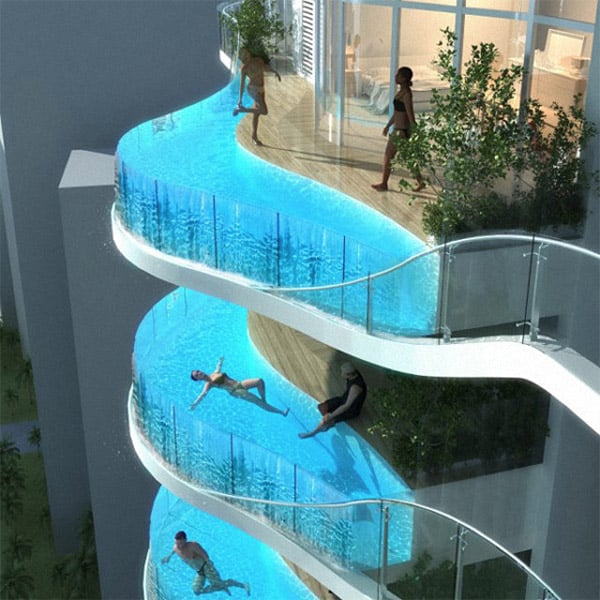 The design is supposedly for a location in Mumbai, India, but it’s unclear if it’s actually being built as of yet. If it ever gets built, I’d want to get a unit for myself.

[via Geekologie via Dvice]