NASA To Use GPS System for Earthquake Monitoring

NASA has announced a plan to find earthquakes and respond more quickly to them using GPS satellites in orbit. Generally, earthquake detection is done by seismological hardware on the ground, but according NASA – that data can be difficult to capture. NASA’s answer to that problem is to use the GPS satellites in orbit along with GPS hardware on the ground in a new network called the Real-Time Earthquake Analysis for Disaster Mitigation Network. 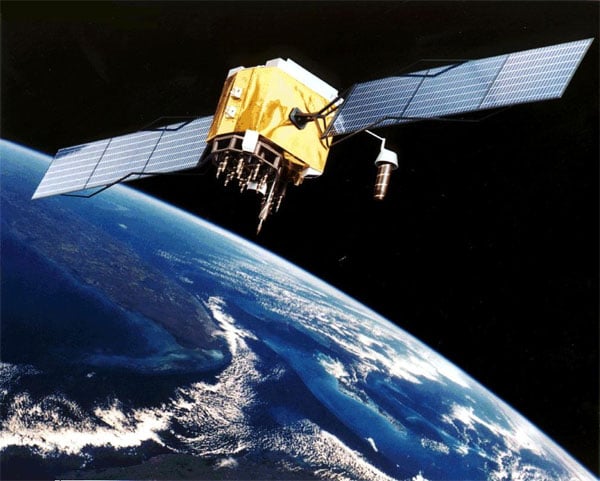 Naturally as with anything from NASA, the system gets its own acronym. The system is called READI. Other than just being able locate the source and strength of an earthquake more quickly so emergency workers can be dispatched, NASA is also concerned about providing advance notice of tsunamis.

The tsunamis that destroyed parts of Japan and Indonesia were caused by massive offshore earthquakes. Any major earthquake that happens along the western United States has a potential of sending tsunami across the ocean where it could cause damage. As much advance notification of an incoming tsunami as possible is needed to protect lives. It’s interesting to see or GPS system used for things you might not think about such as earthquake preparedness.