Sony has announced that it’s working on a new video game called PlayStation All-Stars Battle Royale. As the title suggests, this video game will have characters from some of the coolest and most popular games that have ever hit the PlayStation series of game consoles. The game is being developed for the PS3 and is a four-person fighter with online aspects. 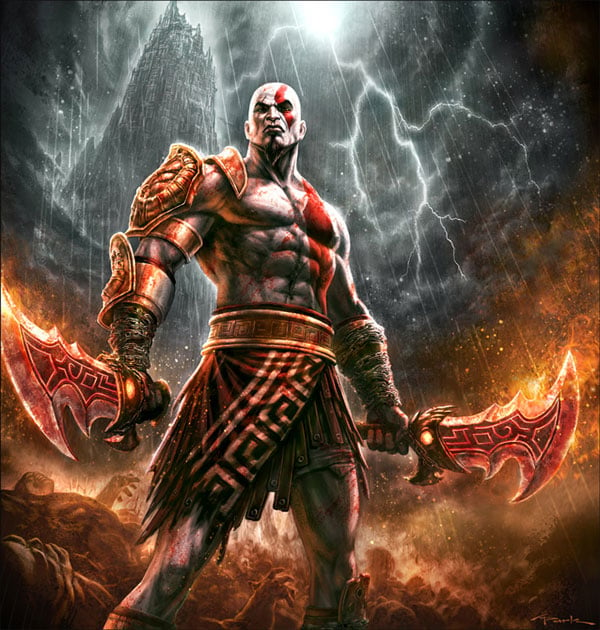 The game will have characters such as Sweet Tooth, Kratos, Parappa, Fat Princess, Colonel Radec, and Sly Cooper. The game will also feature characters from games published by third-party developers. Each of the characters will have special attacks and stages along with music smashed up from various game titles.

The game will feature four player head-to-head battles, and will have multiple game modes. Those game modes will include team battles, practice modes, and the ability to fight online against friends and other players. Online multiple player tournaments, special event battles, and custom matches are among the online features. Sony isn’t offering a launch date for the game at this time.