None of us ever want to experience an airplane crash first-hand, but you’ll soon have the opportunity to learn what happens inside and outside a commercial airliner when it does crash, thanks to the Discovery Channel. 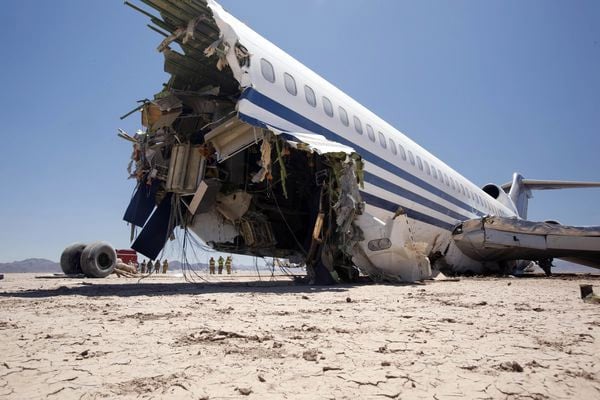 For an upcoming episode of its popular show Curiosity, the channel arranged for a Boeing 727 to be crashed into Mexico’s Sonoran desert. The plane was crashed last Friday by a professional pilot, who ejected from the cockpit shortly before the plane hit the ground.

The plane was filled with crash test dummies and tons of cameras to capture as much information on the crash as possible. It’s expected that the footage will reveal information on the chances of survivability of a crash, as well as potentially provide ideas for safety improvements. Discovery Channel hasn’t yet said when the show will air, but you can be pretty certain that millions will tune in to see it.