JoeyBra: Is That an iPhone in Your Bra, or Are You Just Glad to See Me?

I get that women need to carry around their iPhones, but this is the first time that I’ve seen an accessory that will allow you to carry around your iPhone in a bra! It was created to allow women to still have a way to carry their iPhones when they don’t want to have to lug their purses around. 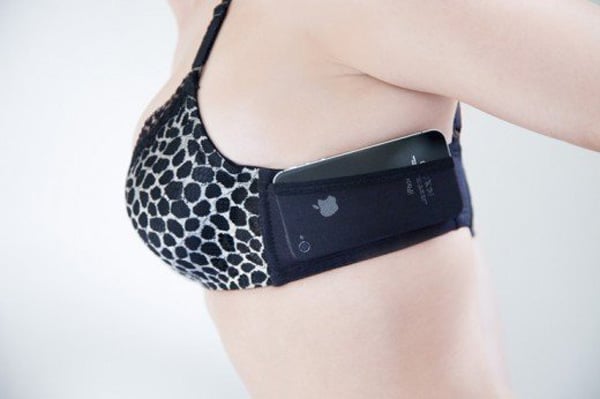 The JoeyBra is being crowdfunded through Kickstarter, and it’s the product of two students from the University of Washington. It looks like it can stash some cash and credit cards as well. Apparently, Kyle and Mariah have done enough research before starting this, so they’re pretty stoked about this. They did a survey among 200 young women and found that 95% had a problem with where to put their belongings while out partying and 73% lost personal items. 88% were interested in hiding away their personal items on their person. 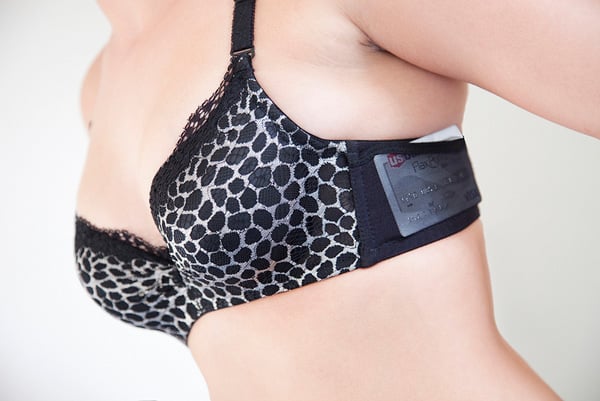 The Kickstarter project has amassed more than half of its $4,000 goal with almost three weeks left for funding. This means that in all likelihood, it will get made. You’ll need to pledge $30(USD) or more to get yours.