Sonic All-Stars Racing Transformed: Like Mario Kart, But with Hedgehogs

Sega has announced a new cart style racing game called Sonic All-Stars Racing Transformed that reminds me a bit of Mario Kart with some notable and interesting tweaks. The game will include characters from multiple Sega video game franchises including Sonic the Hedgehog, and many others that you’ll recognize. The biggest difference between this new Sonic game and Mario Kart is the vehicles, though. 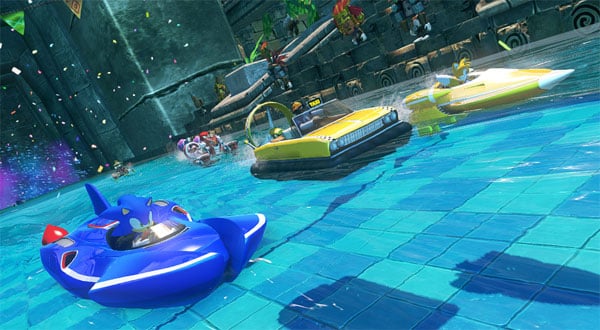 In Sega’s new Sega game, the vehicles transform between normal cars, aircraft, and boats depending on the race environment. The racing environments are also based on past Sega videogame franchises. For instance, one of the tracks is based on the Super Monkey Ball Temple Trouble environment. 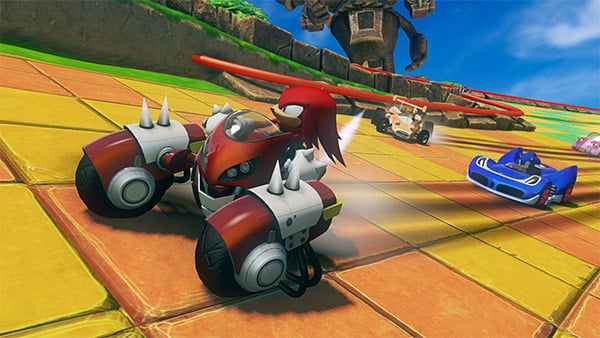 Sega will offer the game for the PS Vita, PS3, Nintendo 3DS, Xbox 360, and PC download late in 2012. I would assume that launch date means sometime around Christmas.  You can check out more screenshots of Sonic All-Stars Racing Transformed over on Flickr.

The transforming vehicles make this look like an interesting racing game, what do you think?