Coca-Cola rolled out some vending machines in Singapore that gave people free cans of Coke if they hugged it. And now a Terra, a Mexican internet service provider, has launched a similar campaign where free Wi-Fi is up for grabs. 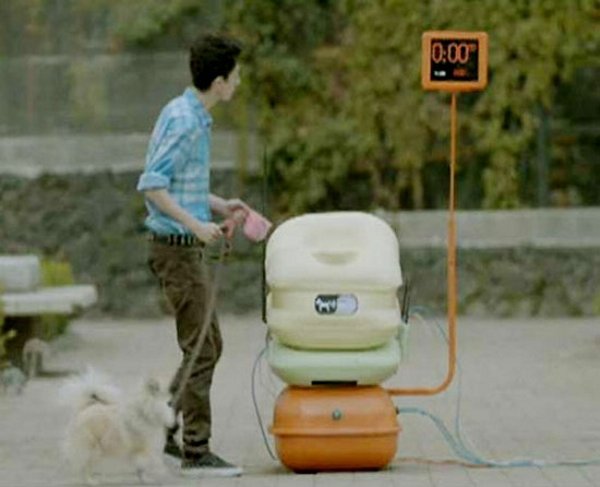 And Terra doesn’t want hugs. What they want instead is dog poop. Yes, you read that right. The duration that the ISP will be giving free Wi-Fi to the area where their poo weighing stations are located depends on how much poop has been placed in it.

The more poop there is, the longer users in the area will have access free Wi-Fi.

This is only a publicity stunt by Terra and will probably be phased out in a few weeks or so. And it’s a shame, considering that it’s a pretty good incentive to give people to clean up after their pooches.

[via Lost at E Minor via Dvice]