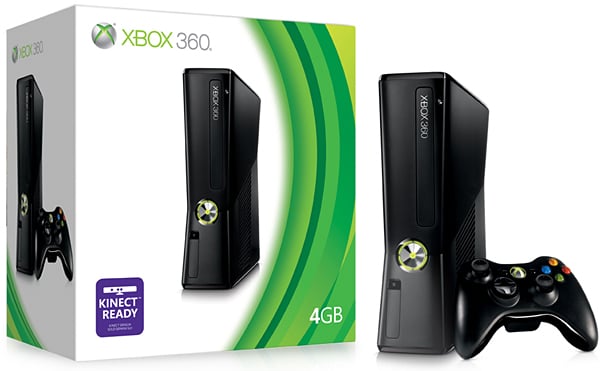 According to The Verge, the bundle will include a 4GB Xbox 360, a Kinect, a 2-year subscription to Xbox Live Gold and a 2-year warranty. Takers will only have to pay $99 upfront, but will also have to pay a monthly fee of $15 for two years or else be fed to the dreaded Early Termination Fee monster.

The difference between the normal upfront cost for the bundle versus this supposed deal is an extra $39, so it’s not that bad. Even if the next generation Xbox were to come out this year, the target audience of this deal probably won’t be able to afford that new console anyway. Unless of course the new console will also have a subscription plan, in which case yes, this is a bad deal.

[via The Verge via TechnologyTell]