There’ve been rumblings in the gaming world for a while now that the popular Elder Scrolls franchise was going online. Zenimax Online Studios has now announced the MMORPG officially. The game is called The Elder Scrolls Online. Simple enough huh? 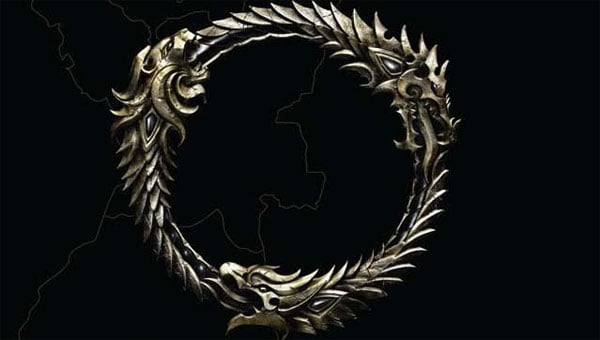 The game is a new MMO set 1000 years before the events in Skyrim. Considering how Skyrim lacked tech, I wonder how playing a game set 1000 years before will work out. “It will be extremely rewarding finally to unveil what we have been developing the last several years,” said game director Matt Firor. “The entire team is committed to creating the best MMO ever made – and one that is worthy of The Elder Scrolls franchise.”

The developer promises the game will have the lone exploration aspect we all know and love from the franchise combined with social aspects of MMO titles. Solo quests and public dungeons will reportedly be part of the game along with player versus player combat. The current release date is set for 2013 for both PC and Mac gamers.