Social media is everywhere these days. You can’t watch a TV program, enter a store or pass a billboard without being asked to “Like” or “Follow” these entities on Facebook, Twitter or other social networking websites. So what’s next? Social media wearables, I suppose. We’ve already seen some concepts for websites as dresses, so why not finish your outfit off with some matching shoes? 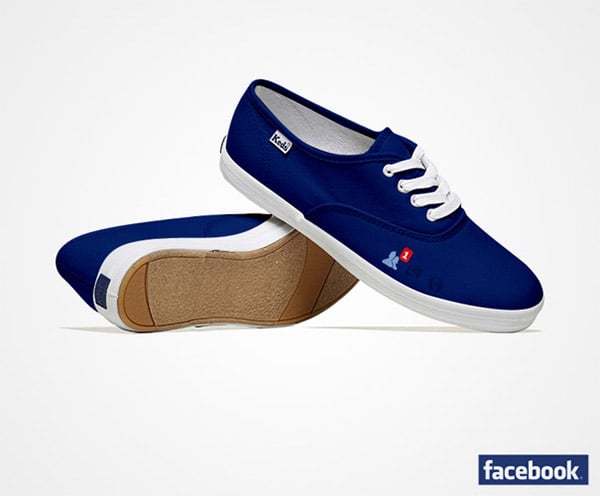 These social media concept Keds were created by designer Lumen Bigott, and include designs for Facebook, Twitter, YouTube, Flickr, Wikipedia as well as Dribble (never heard of ’em), and the now defunct Google Buzz (though they could just rename them Google Plus shoes at this point.) 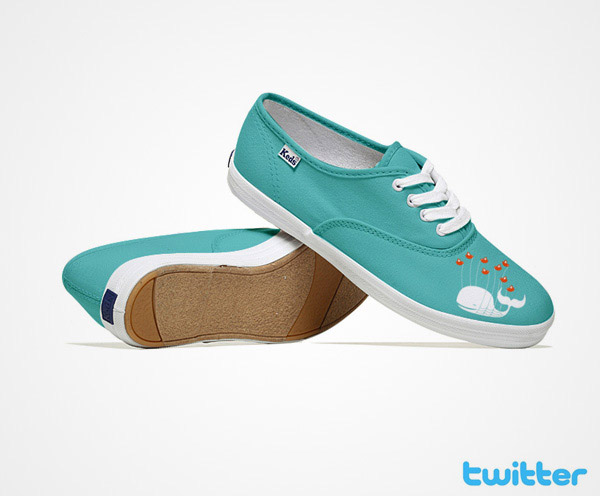 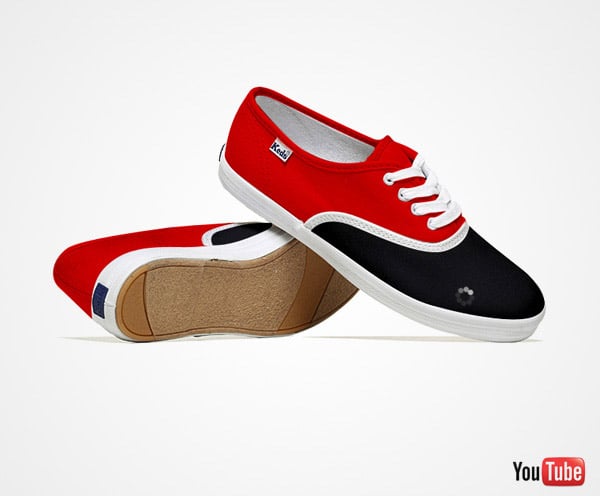 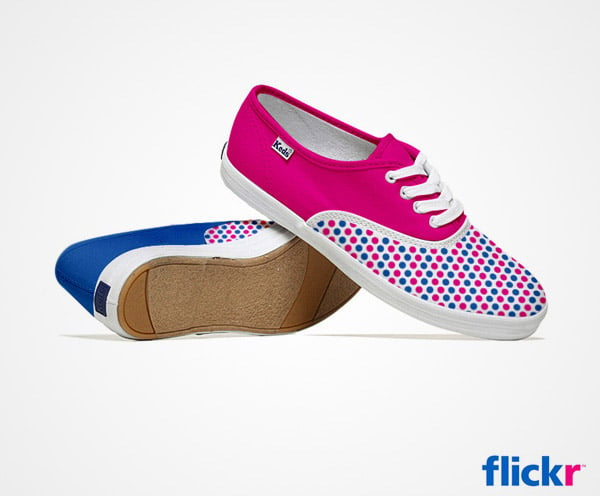 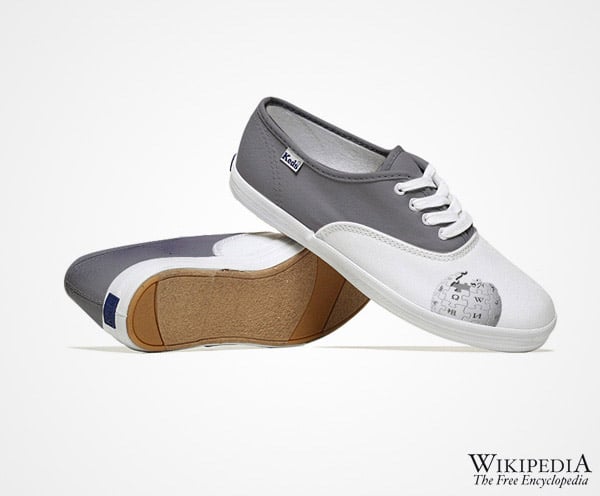 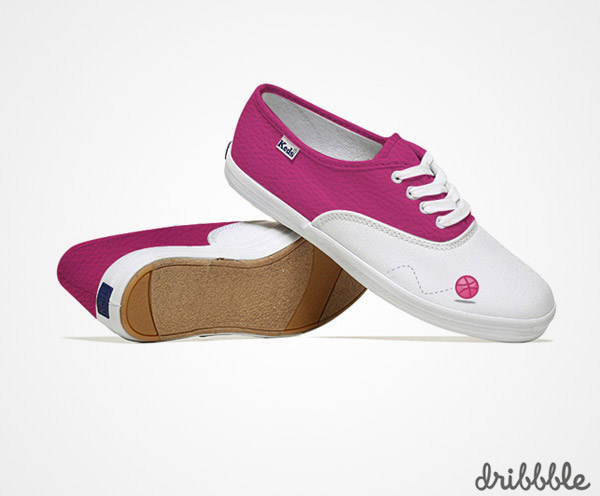 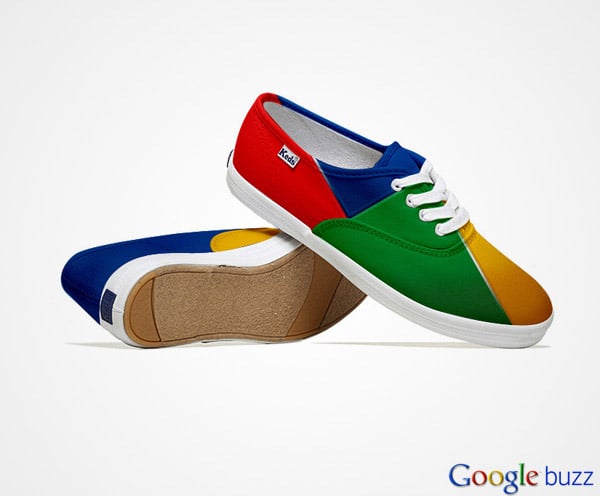 I particularly like the Fail Whale on the Twitter shoes, as well as the polkadotted Flickr design. Unfortunately, these shoes are only concepts, but I suppose with a little fabric paint and some patience, you could create your own pair for your favorite site. Personally, I’d like a pair of Friendster boots to wear with my MySpace tuxedo.