It used to be when you wanted to go to the bar or a club, you just needed a drivers license or other ID that you could show them to make sure you aren’t under age. Well, now a new form of identification is being used at some clubs. Apparently some bouncers at the entrance of night clubs are asking to see Facebook profiles. 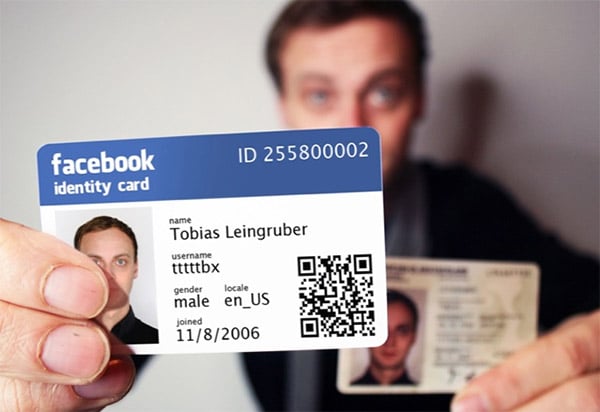 This is done to make sure that you are who you say you are on your driver’s license. I guess that’s good since lots of kids have fake IDs these days. Of course some people see this as an invasion of privacy.

You can’t blame the establishments. They have to pay heavy fines if an underaged customer is found inside. People will no doubt just start to lie about their age on Facebook anyway, so what does this really accomplish? What do you guys think?